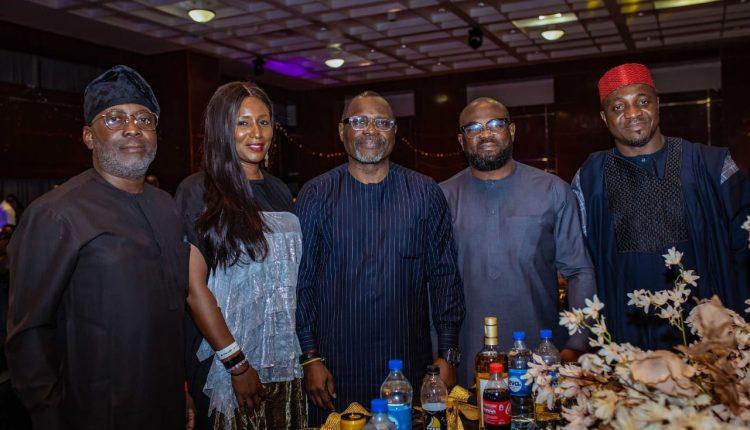 He added that many of them are already converging to transform societies both nationally and globally in the 21st Century.

The chairman in his address as the keynote address identified entrepreneurship as the energizing power of societies and the greatest invention of all times engineered with young and vibrant minds to transform economies not just in Africa, but across the globe.

Speaking on the foundation on which entrepreneurs can thrive in Africa, he itemized three silos which are: Financial services cycle with an Insurance support system, Infrastructure, and the Consumer cycle.

Karim made the remarks during the second edition of the Premia Business Network Dinner which brought together a network of entrepreneurs from all over the world with Nigeria as its base.

The event held in Lagos recently hosted many Established Emerging business platforms to an unforgettable dinner experience to mark the year’s success.

According to him, Premia Business Network started in Houston Texas, a creation that began as a Whatsapp group which today has been able to achieve wonders in the business climate

Bola Lawal, convener of Premia Business Network with over 600 registered businesses, said PBN is a goal community and a network of different businesses with a projection of over a hundred thousand global members

“PBN has been able to create and sustain an enabling environment for businesses to thrive and attain their goals in a short period, the community attracts manufacturers, scientists, investors, and professionals from all walks of life who come together to harness entrepreneurial potentials and build their brand successes,” Lawal said.

Speaking on the sustainability of the initiative, he said that PBN however would be subject to annually paid membership dues for both new and existing as funds would be needed to help PBN function in a bigger capacity.