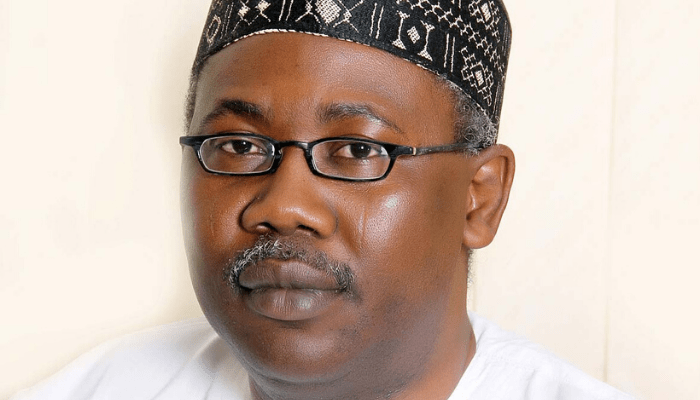 The Economic and Financial Crimes Commission (EFCC) has denied media reports claiming that the commission has dropped charges of money laundering preferred against former Attorney General and Minister of Justice, Mohammed Adoke.

The EFCC in a statement issued on Friday by its spokesman Dele Oyewale said: “The attention of the Economic and Financial Crimes Commission, EFCC, has been drawn to some media reports claiming that the Commission has dropped charges of money laundering against former Attorney General of the Federation and Minister of Justice,  Mr. Mohammed Adoke.

“He was re-arraigned alongside an Abuja-based businessman, Aliyu Abubakar before Justice Ekwo on June 17, 2020, on seven-count charges, bordering on money laundering. The re-arraignment was occasioned by the transfer of the case from Justice Binta Nyako, before whom he was originally arraigned on February 8, 2020. Adoke was equally arraigned before Justice Kutigi alongside others on January 23, 2020, on 42-count charges bordering on the Malabu Oil scam.”

The statement said further that there is another subsisting case involving Malabu Oil & Gas Limited,  Aliyu Abubakar, and five companies allegedly involved in money laundering charges before Justice Ekwo. He added that the culprits were arraigned on Wednesday, July 1, 2020, in Suit Number: FHC/ABJ/CR/268/2016.

“The EFCC wishes to reiterate its commitment to global best practices in its operations and would not be distracted from its assigned mandate of ridding the nation of all forms of economic and financial crimes,” the statement added.