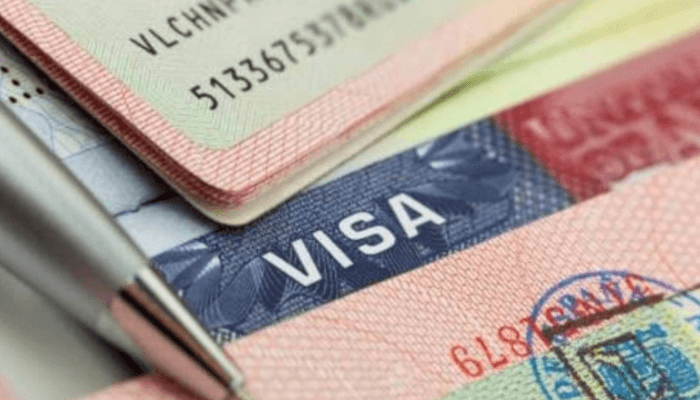 The U.S. Mission has announced that it is expanding the eligibility period for nonimmigrant visa renewals from 24 months to 48 months.

Applicants whose previous U.S. visa expired within the last 48 months or will expire in the next three months now qualify to renew their visa without an interview.

The U.S. Mission says it is also opening thousands of visa renewal appointments to assist applicants who wish to renew their visas

A statement by the U.S. Mission on Friday, explained that applicants may be eligible for a visa renewal without an interview if their application is for a B1/B2, F, M, J (academic only), H, L or C1/D (combined only) visa.

Such visa holders may also be eligible if their previous visa was issued in Nigeria and the previous visa is in the same classification as the current application.

The previous visa also has to have been one with full validity, having multiple entry privilege and expires within the last 48 months or will expire in the next 3 months from the date of application.

Applicants looking to qualify for the new offering must have all their passports covering the entire period since receiving the previous visa and the passport with the most recent visa, the statement from the mission said.

However, the mission hinted that processing times for the program are expected to be up to two months and applicants will not be able to retrieve passports during that time.

“Each applicant must individually meet the criteria; minors can apply without an interview only if they meet the eligibility criteria on their own,” the US mission added.