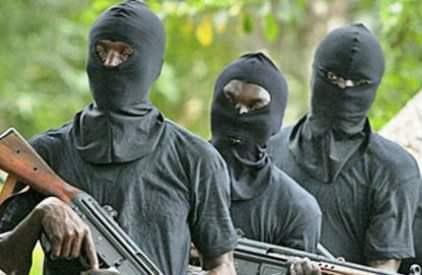 Shamaki met his end at Dan-Anacha axis, a town between Wukari-Jalingo areas of the state, while coming back from a trip in the evening of Sunday, BusinessDay gathered.

Juliana Shamaki, wife of the deceased, confirmed the incident via telephone, saying, “They have killed my husband.”

The late Shamaki, it was gathered, was seated in front of the vehicle when his car ran into a group of armed men. He was shot and died instantly, while his driver and other three people at the backseat managed to escape death.

The deceased’s corpse has since been deposited in the mortuary at the Federal Medical Centre, Jalingo.

When contacted, David Misal, police public relations officer, Taraba Command, replied to a message sent to his phone, “We are investigating.”