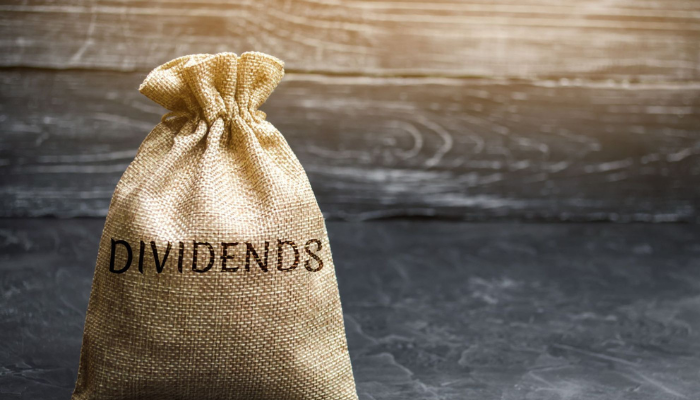 Shareholders in the insurance industry have cautioned the Federal Government against meddling in unclaimed dividends. They say such funds should rather be “reinvested in affected firms to strengthen their operations”

The government had indicated to borrow part of the over N170 billion unclaimed dividend, as it grapples with dwindling revenues amid growing need for infrastructural development in the country.

But the shareholders, speaking at the annual general meeting of Veritas Kapital Assurance plc, in Abuja, last week Thursday, noted that the unclaimed funds which belong to shareholders of several firms, including the insurance sector, be reinvested.

Dividends are the distributable earnings of a company, which are determined by its board of directors. When the shareholder for any reason does not claim a dividend, it is termed unclaimed dividends.

They argued that the government as regulators has no business setting up a trust fund where the unclaimed dividends would be channeled, because most of the key players are private entities.

The shareholders alleged that the government was mulling a trust fund, where it hopes to channel unclaimed dividends.

They equally lamented the level of scepticism among citizens regarding insurance matters, insisting that it is one area where the government should be more proactive, especially in enlightenment to help minimise risks associated with losses among the populace.

At the AGM, the directors of Veritas Kapital announced a profit after tax of N570, 363 for the 2021 fiscal year ended December 31.

Commenting on the unclaimed dividends, Patrick Ajudua, the national chairman of New Dimension Shareholders Association of Nigeria, a shareholder with Veritas Kapital, said, “I am talking about the unclaimed dividend because it is meant for investors in the capital market, as such the government has no reason to lay claim to it. The money doesn’t belong to the government.”

Also commenting on how insurance business in Nigeria can thrive, Ajudua said building trust was necessary to boost the sector.

According to him, “For insurance business in Nigeria, the key thing is trust and I said it, once trust can be guaranteed, and the people know that if they pay a premium their claims will be settled, they will patronise insurance business.”

Kenneth Egbaran, managing director/CEO of the insurance firm, corroborated some of the shareholders, saying there was a need for a robust enlightenment campaign.