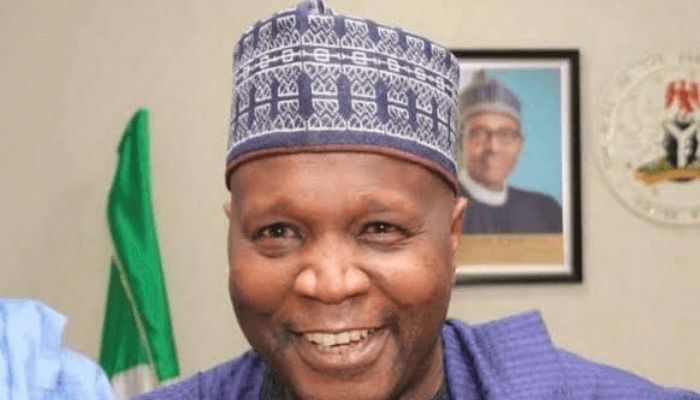 The indigenes of Gombe State have been enjoined to toe the path of peace and avoid unnecessary violence, which can greatly set the state back from its desired path of development.

These calls were contained in a statement issued by a prominent indigene of the state, Muhammad Jibrin Barde, wherein he urged all stakeholders in the Gombe project to join hands together to ensure peace and desired development for the state.

In his statement titled ‘A Shameful day and Dishonour for our state – But Not a surprise’, Barde frowned on the violence perpetrated by some thugs who attacked a former governor of Gombe State and a serving federal lawmaker, Senator Danjuma Goje, yesterday around the International Conference Centre on the Bauchi-Gombe Road.

According to the statement, “There is no excuse for the kind of violence that we saw yesterday; it is counter-productive” the statement added.

Barde said, “I strongly condemn and deplore the cowardly attacks by criminals and thugs who unleashed the violence on Senator Mohammed Danjuma Goje and his entourage, peacefully exercising their freedom of association as guaranteed under the universal principle of human right.

He said the incident led to an unfortunate and needless loss of lives and properties.

“I applaud the courage and dignity of those who stood up to defend these rights, as guaranteed by our constitution. I stand with the entire peace-loving indigenes of Gombe in bearing witness to this brave and determined struggle for a universal right that we must all uphold.

“We will long remember the images of those people attacked, seeking to exercise their right of freedom to associate.”

He urged all parties in the state to maintain calm and avoid violence, as he expressed his deepest condolence to the families of those who lost their lives, and called on the Gombe state government to respect human rights, in the interest of peace and progress in the state.

According to him, “As I have said before, it is leaders who give life to the principle of democracy, rooted in its traditions, and those leaders who respect the universal rights of their people are stronger and more successful than those who do not.

“I have no doubt that the future of Gombe will be brighter if it is guided by the voices of Gombawa than an individual. No force of any kind can stand against the wishes of the people in the state without destroying itself”, he added.

Barde sought for greater focus on the root cause of the violence, and said, “While condemning the violence, let us not ignore the underlying problem. Let us not pretend the system is fair and okay.”

He called on Governor Mohammed Inuwa Yahaya’s APC led government in Gombe to choose reality and take the first steps toward extinguishing the flames.

Urging all stakeholders to embrace peace for the sake of progress in Gombe, Barde added, “The state has been enjoying relative peace, the people of Gombe are very peaceful and loyal to their leaders. Unfortunately, the peace has been rattled. All Gombe indigenes should toe the path of peace and ensure that sanity is restored fully to this serene state. That is what we need to move this state forward.”