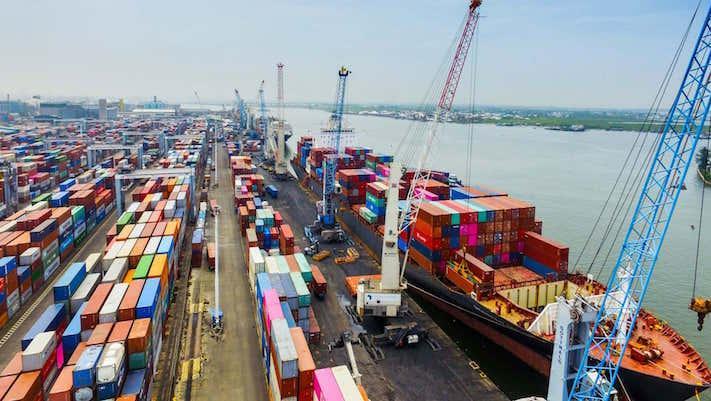 The Tin-Can Island Container Terminal (TICT) has assured workers that it has no plans to retrench them despite the planned acquisition of the African Logistics business (BAL), the parent company of Bolloré Group, owners of the terminal, by Mediterranean Shipping Company (MSC).

In a recent meeting with leaders of the Maritime Workers Union of Nigeria (MWUN), Etienne Rocher, the managing director of TICT, assured that the acquisition will not adversely affect the jobs and workers of the company.

“There will be no change in obligations on the part of the company towards employees and vice versa. The services of TICT workers remain relevant to the company even after the acquisition,” Rocher said.

He said that all obligations arising from existing contracts with the company will continue to be in force.

Recall that MSC announced in April that it had reached an agreement to acquire 100 percent of the African logistic business of Paris-based Bolloré Group. The agreement followed exclusive negotiations between the two parties initiated in December 2021.

MSC’s acquisition of Bolloré Africa Logistics comprises all of Bolloré Group’s transport and logistics activities in Africa, including shipping, logistics and terminals operations, as well as terminal operations in India, Haiti and in Timor-Leste.

Bolloré Africa Logistics is the biggest transport and logistics operator in Africa with nearly 21,000 employees in 49 countries, including 47 in Africa.

“The acquisition of Bolloré Africa Logistics reaffirms MSC Group’s longstanding commitment to invest in Africa and to strengthen supply chains across the continent, as well as connecting it to the rest of the world,” MSC had said in an earlier statement.

The statement however disclosed that closing of the deal is subject to regulatory approval and is expected to be completed by the end of the first quarter of 2023.