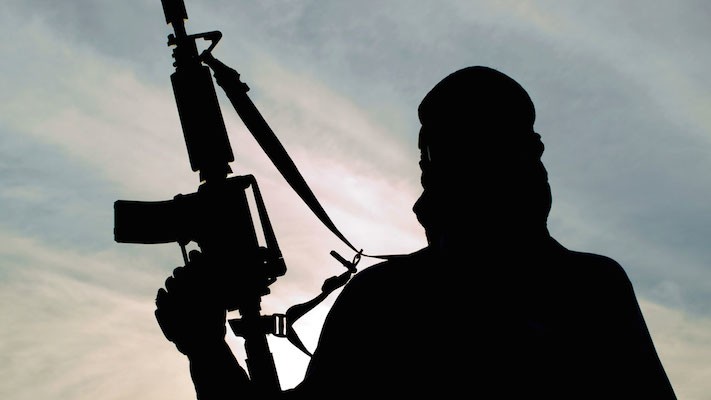 Following the arrest of the alleged sponsors of Boko Haram terrorists, some residents of Kaduna State have given a total support for an open trial of over 400 Bureau De Change (BDC) operators who were accused of financing terrorism in the country.

Applauding the call by Mohammed Ali Ndume, senator representing Borno South, the residents equally said there should be no secret trial for the suspects.

The call is coming at a time when the entire regions of the country are currently experiencing all forms of insecurity challenges, including terrorism, banditry, kidnapping, rustling and insurgency that are almost tearing the country apart and worsening the economic situation of the country. Already, Nigeria has seen a surge in food inflation with fears of looming food insecurity as farmers abandon their farms for fear of being kidnapped or killed.

Ndume, who in the past had to face trial in an open court for six years for alleged terrorism financing before his eventual vindication, wondered why the Federal Government chose to hide identities of the suspect considering the damage the insurgency has done to the country and the economy.

Saliu Ibrahim, a Kaduna resident, frowned at what he described as the lukewarm attitude of government and lack of political will to put an end to acts of terrorism in the country.

“For now, many may not understand the damage done to the country and the economy, though some are in the picture of the damage that terrorism has done to them. Go to Borno State and ask people of the effect of terrorism in their socioeconomic lives and they would explain to you,” Ibrahim said.

According to him, economic activities in the North East have been paralysed on account of insurgency in the region, especially in Borno State where IDPs camps are increasing on a daily basis and putting burden on the expenditure of the state in the face of dwindling resources.

“So, people are feeling the heat as their means of livelihood has been taken by the insurgency. If government is really sincere, the trial of all arrested suspects should be made open and disclose the identities of the said suspects,” he stressed.

Ibrahim said he was much aware that nobody can hold government to ransom if truly the government is sincere in handling the issue relating to insurgence in the country.

“Look at what happened in Chad where the number one citizen of the country, I mean their late president, led the troops to the warfront in the fight against insurgency. That is sincerity, and this is what we are expecting from our leaders. We are not saying that the president should lead the war but there must be sign of seriousness from the government.

“Honestly, people are being displaced every day, being killed and their means of livelihood has been taken away. Government must be sincere with us and punish whoever is behind financing terrorism in the country accordingly,” he said.

A trader, Kazeem Alao, also expressed displeasure over the secret trial of the alleged sponsors of terrorism in the country. He said Boko Haram insurgency has given birth to all forms of criminal acts being carried out by people, adding that the negative impact of terrorism on the economy of the nation and the wellbeing of people cannot be over-emphasized.

“Terrorism is an emerging threat to our peaceful coexistence and socioeconomic development of an underdeveloped nation like ours. So, anybody caught having dealings or sponsoring terrorism should be considered as a terrorist and be dealt with accordingly, no matter how highly placed the person or the people are in the society. It has done more damage to the wellbeing of the victims of these gruesome acts. The Federal Government must make sure that justice prevail,” he stressed.