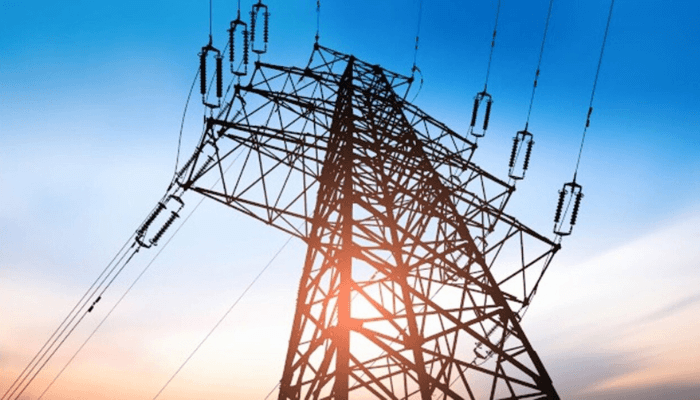 The Transmission Company of Nigeria (TCN) has said that the restoration of the national grid that experienced a partial system disturbance by 10:51 am on Monday is almost complete.

TCN said the incident was a result of a sudden drop in system frequency, which created system instability.

Several distribution companies disclosed on their media platforms that they experienced a blackout across their franchise in the morning.

Furthermore, the National Control Centre (NCC) said a full-scale investigation is being conducted to establish and ascertain the cause of the partial disturbance as this unwholesome event has resulted in aggregated generation loss.

However, grid restoration is almost completed and the Nigerian Electricity Supply Industry (NESI) regrets any inconveniences caused as well as appreciates the kind understanding of customers of electricity within and outside the country.

It said, “We are committed to leveraging the concerted interventions instituted so far to enhance power supply reliability so that the issue of system disturbance will soon become outdated.”

Meanwhile, a statement by Kano Electricity Distribution Company (KEDCO) stated that it received 50 megawatts from the National grid.

The DisCos disclosed that the system collapse at the national grid that led to a power outage is being addressed.

It said, “As at 3:26 pm, 50 MW of electricity was wheeled to KEDCO which is being distributed equitably across our franchise.

“We are expecting improvement in supply in the coming hours and days and we will ensure speedy supply as soon as we get more megawatts.”