Students react as court orders ASUU to call off strike 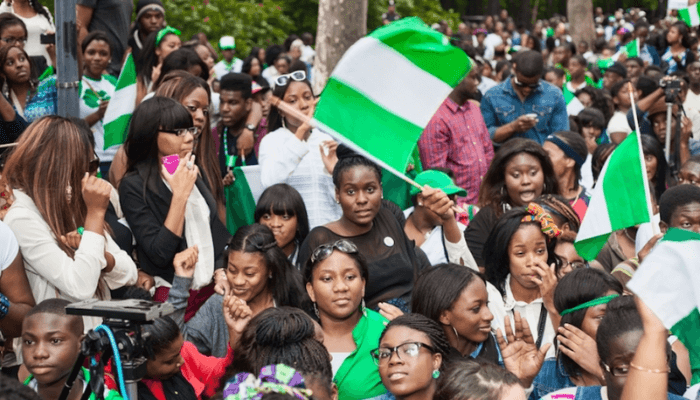 On Wednesday the National Industrial Court of Nigeria (NICN) ordered the Academic Staff Union of Universities (ASUU) to call off its ongoing nationwide strike.

The strike which lasted for seven months had left the students with no choice but to sit at home and wait for the Federal government and ASUU to come to a reasonable solution to the months-long crisis.

Chris Ngige, Minister of Labour and Employment on behalf of the Federal Government had filed the case before the court as a way to resolve the issue of the ongoing strike by ASUU.

With the pronouncement of the court judgments, students and their well-wishers took to the social media to react.

@Bugatti Kingsley expressed worry for ASUU, hoping that the government would pay them their salaries for the seven months they haven’t been working.

I plead to FG not to force asuu to resume because student are the one to receive the punishment.

Until I see the date for resumption

If the Judiciary compels ASUU to resume against the union’s wish then, the system has been largely compromised. Their resumption will be a more disaster to the educational system than the strike itself.

FG should pay asuu their money

Very good, but i know dey dem don bribe judge. So does this mean asuu will STILL resist?

On behalf of over 3 million Nigeria Student, I am pleading that FG should please pay ASUU, I can’t have my exams marked by someone who has not received 7month salary o. #Asuu https://t.co/gojfqUkUfH

It was always coming to this. The courts in Nigeria are barely independent.

How sensible would it be if ASUU resumes work unhappy, unmotivated, no salaries payment and none of their demands met?

The game is about to begin.

The same justice system that didn’t do anything when people in power accused ANIMALS of stealing money, are the same ones wanting to force students back to school so that the lecturers and professors can take the anger out in us????? We won’t resume , all classes would be empty..

All along, ASUU knew the government is more powerful than it is.

What a wasted effort.

Janjaweed court. Is it your judges that will come and lecture students when the schools are opened under duress. This is an induced and bias judgement. Let the government do what is needful for every sector of the economy and all will be well. How can a government who have no

The court don pay the money? Abi which one is command?! Pay money make them resume nah Oga of the Oga😬