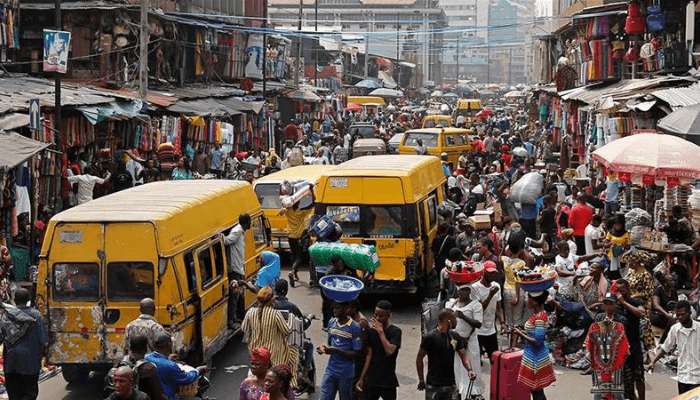 The Knights of St. Mulumba (KSM) Nigeria has urged the government across states and federal to tackle poverty by supporting vulnerable families in the society following the increasing hike in the prices of commodities in the market.

“The government should look at the Order of Knights of St. Mulumba, the template we are using for carrying out this apostolate and try to emulate it to reach out to the poor and give hope to the poor; to put food on their table,” Charles Ifeanyi Mbama, the Grand Knight, Festac Sub-Council of the Knights of St. Mulumba (KSM), Nigeria, said during the recent third stanza of the ‘Feed the Hungry Apostolate’ organised by the Order to support less privilege members of the society in Lagos.

According to him, the program is a self-sustaining initiative led by Don Eze, Metropolitan Grand Knight of St. Mulumba, which will survive every incumbent member of the Order because of its laudable nature of touching lives of the poor. “It is a spiritual project and above all it is one of the plans of KSM’s charity based work; so, Feed the Hungry is dear to the heart of the Lagos Metropolitan Council,” Mbama said.

He stated further that the program was initiated to feed the poor in collaboration with the St. Vincent De Paul of the Church, which is not limited to vulnerable members of the Catholic Church. “We assemble food stuff and distribute to the poor and give them cash for them to use to buy other condiments in cooking their food. We have our database from where we invite the poor,” he said.

Speaking further on the impact of the program, Mbama said that the first and second stanza of the ‘Feed the Hungry Apostolate’ reached about 180 households, while the Order planned to gift over 100 households in the third stanza in a continuous process not limited to only Catholics or Christians.

“What matters most is that these are the poor in the society and we need to feed them because they are hungry and we do this to the glory of God. And each time we have done this project, we spend nothing less than N800, 000. It’s always within the range of N800, 000, N1.2 million; and this is just Festac Sub-Council, and within Lagos Metropolitan Council we have a total of 29 sub-councils. So, when you calculate it, you have an idea of what the Order does in the life of the poor within Lagos Metropolitan Council,” Mbama said.