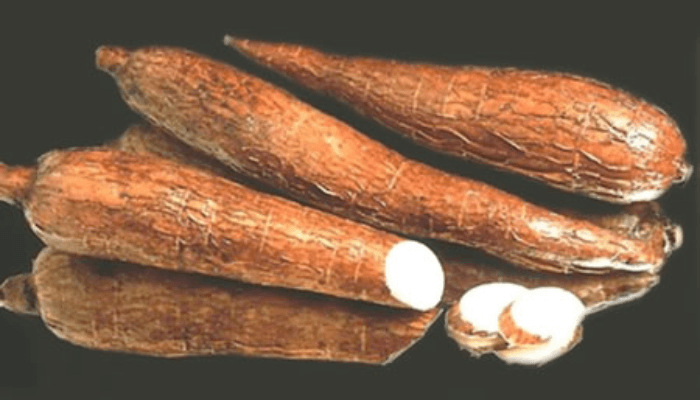 A cassava-based sorbitol factory, which has been described as the first in Africa, second largest in the world, and built by Psaltry international, is to be launched today in Iseyin, Oyo State.

The factory has the capacity to produce 25 tons of sorbitol per day.

Sorbitol is a naturally occurring sweetener, which is synthetically extracted from glucose. Due to its low calories ratio, it is used in sugar-free foods, pharmaceutical products, oral care products including mouth fresheners and toothpastes.

The factory will impact, directly and indirectly, over 100,000 people within 200km radius of the factory, covering more than 50 communities, Oluyemisi Iranloye, CEO, Psaltry International told BusinessDay.

The company, which has been into cassava starch production for almost a decade, had been increasing production capacity as demand grew for its products.

The company, as Iranloye explained, was at some point approached by Unilever, an FMCG major in Nigeria, which gave Psaltry insights into some of the challenges faced by manufacturing companies to import sorbitol from other countries.

The factory, she said, represents a quantum leap in the history of Psaltry and Nigeria, to reduce the nation’s overreliance on imports, and to drive agricultural industrialisation in Nigeria.

Construction at the factory started in November 2018 but its completion became delayed due to the COVID-19 pandemic and cost overrun due to floating exchange rates.

“This victory came through courage in the face of despair,” Iranloye said.

According to the company’s CEO, the new factory would be able to operate to its full potential with the construction of the road that links the main road to Alayide village, where the factory is located. She appealed to the Oyo State Government to work on the road, which will service about 20 villages adjoining the factory and will have a multiplier effect on the economy of the area.