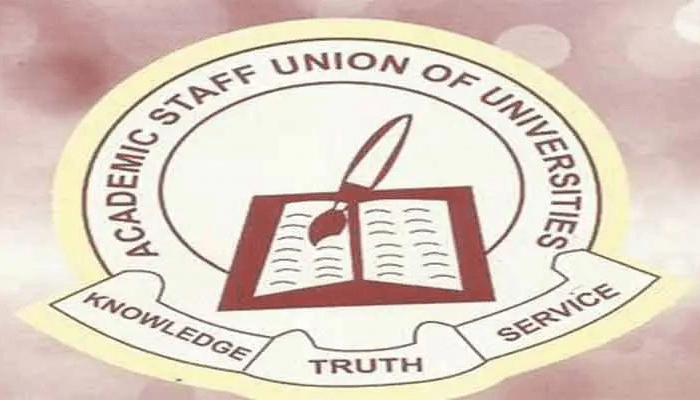 The Academic Staff Union of Universities (ASUU), on Sunday, said there was nothing to celebrate Nigeria at 62 years.

The university lecturers also said it was shameful that successive administrations in Nigeria had been unable to solve the electricity problem and make education the driver of the nation’s development.

“A cross-section of Nigerians will, no doubt, agree that there are no grounds for celebrations and fanfare, due to the deplorable state of affairs in the country.”

Ayoola Akinwole, a professor and ASUU chairman, University of Ibadan, who stated this in a statement, on the state of the nation and 62nd independence celebration, said Nigeria needed true national followers and leaders who can deliver good governance and pursue the ultimate happiness of the generality of the citizens.

According to him, Nigeria has been piloted by internal colonisers who promote the domination of their people.

“If the government is to make life bearable for the governed, many of the people who witnessed colonial rule would regret the current state of Nigeria. The way and manner in which the ruling class has piloted the affairs of the country since 1960 is nothing but internal colonialism and domination.”

The professor, who asked Nigeria to reject subjugation, said “the treatment meted out to Nigerians, most especially the intelligentsia, by the government and the ruling class, most especially in the current administration of Muhammadu Buhari is worse off. It also reflects the oppressive tendencies of some university administrations toward workers’ unions.

“The payment of N30, 000 is worse than slavery. The non-payment of salaries for over seven months is inhuman treatment, aimed at depriving them of their humanity and turning them into modern slaves. The Nigerian ruling class represents the worst form of internal colonialism unknown anywhere in the modern world. They mobilise the resources of the country and cart same away to a foreign land, leaving their country and citizens in penury and deprivation.”

Read also: Should court also compel ASUU to give their best teaching?

“Nowhere is the decadence of an independent Nigeria more abysmal than in the education system.”

Akinwole then applauded the National Association of Nigerian Students (NANS) for their social consciousness demonstrated “in this trying period, defying authorities whose own children have been ferried abroad to study in universities, their fees paid with money obtained from our common treasury.”