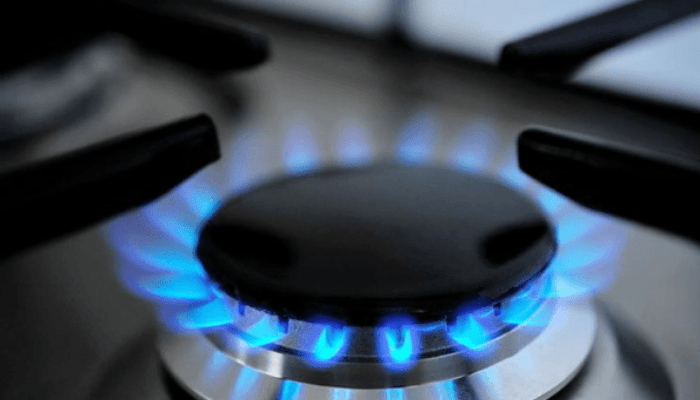 although Sub-Saharan Africa accounted for 14.4 percent of world’s population, it has less than one percent of global LPG consumption

Nigeria and other countries around the world are now faced with the urgent need to adopt clean cooking solutions or face yearly loss of over $2.4 trillion and death of at least 4 million people annually, experts in the oil and gas sector have said.

Experts at the African Refiners and Distributors Association (ARDA), Clean Cooking Alliance (CCA), Global LPG Partnership (GLPGP), CITAC Africa, and other energy players were not satisfied with the level of LPG penetration in Africa although countries like Nigeria, Kenya and Tanzania have significantly increased penetration.

Gathered at the ARDA’s 2nd annual virtual LPG, Simba Mudimbu of Clean Cooking Alliance, noted that clean cooking remained the most under-invested health and environmental problem in the world.

According to him, while LPG consumption is increasing across Africa, the rate of adoption is low as over 60 percent of urban Africans live in informal settlements, and many cannot afford the upfront cost of cooking gas.

Across the world over four billion people are without access, $2.4 trillion is lost yearly due to lack of clean cooking as four million people die yearly from the same reasons, while 120 Mt of climate pollutants per year is recorded. This development is increasing carbon emissions by 10 percent annually.

Anibor Kragha, executive secretary of ARDA, who said LPG is the fastest-growing petroleum product in Sub- Saharan Africa, disclosed that the per capita LPG consumption in Sub-Saharan Africa is the lowest in the world.

Kragha, while stressing that African government and stakeholders must find sustainable ways to address the challenges, noted that although Sub-Saharan Africa accounted for 14.4 percent of world’s population, it has less than one percent of global LPG consumption.

Saying that growing option is critical to energy transition and the realisation of the Sustainable Development Goals, Kragha said finance and infrastructure remained key as many countries have little or no bulk handing facilities for LPG.

He admitted that LPG consumption in Africa has more than doubled since 2010 as consumption rate now hovers around 9.7 percent per year growth rate over the past decade.

Speaking on “Enabling Environment: Policy and Regulatory for bioLPG”, Meron Tesfamichael, expert at the Centre for Environment and Sustainability at University College London, noted that clean cooking would lead countries like Nigeria and others across the world to achieve environmental protection, conservation of natural resources gender equality as well as economic opportunities.

Considering that most African countries, including Nigeria are signatories to Paris Agreement, SDGs and net-zero plan, Tesfamichael noted that high level commitment towards enabling environment would be needed to further current efforts on clean cooking.

She called for policy cohesion; inter-agencies coordination; cross sectoral dialogue and harmony in regulation enforcement, proactive policy and framework, incentives and strategies that would fast track clean cooking on the continent.

Stressing on policy and regulatory instrument, she stated that planning, licensing, performance monitoring, enforcement of market based incentives recovery; support for private participation; provision of infrastructure and other factors remain sacrosanct.

BioLPG, which is propane, butane or a combination of both gases produced from renewable feedstocks offers an ideal energy solution that could reduce carbon footprint or emissions by over 80 per cent.