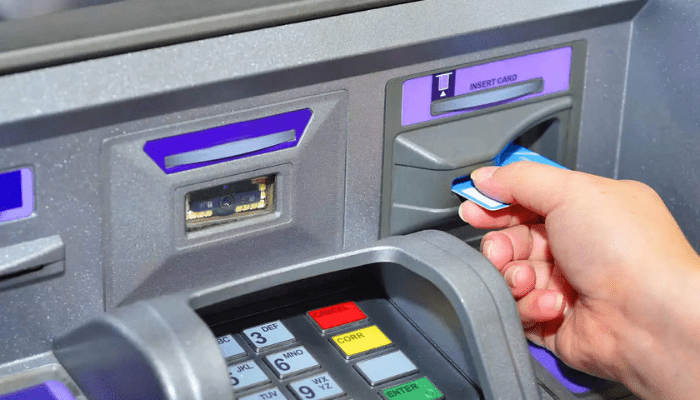 Bank customers on Monday continued to lament the inadequate cash being dispensed by Automated Teller Machines (ATMs) and insufficient new naira notes in circulation, with eight days to the January 31 deadline for the old notes to cease to be legal tender in Nigeria.

Our correspondent who visited some ATMs in Benin metropolis, Edo State, observed that some of the machines were dispensing the redesigned notes, but the amount customers were able to access was N3,000 and below on each withdrawal.

It was also observed that despite the central bank’s reassurances to ensure the new naira notes are widely circulated before the January 31 deadline, some ATMs were still dispensing the old notes.

A bank customer, simply identified as Joy Frank, who visited one of the ATMs on Benin-Agbor road in Ikpoba-Okha local government area of Edo State, said that her plan was to withdraw N100,000 but the ATM couldn’t pay more than N30,000.

According to her, it is as if the ATM was configured to pay a maximum of N3,000 of N200 notes on each withdrawal.

“The only bank I went to that was not dispensing old notes pegged each withdrawal at N3,000. Most people who came to withdraw N40,000 and above have abandoned the ATM to join the queue in the banking hall,” she said.

A Benin-based business man, who was at an ATM with the hope of getting new naira notes to spend for the week so as not to fall a victim of being in possession of the old notes that will no longer be a legal tender in a few days’ time, expressed dismay that some of the banks’ ATMs were still dispensing old notes, saying “Why are all the banks not having the new notes”?