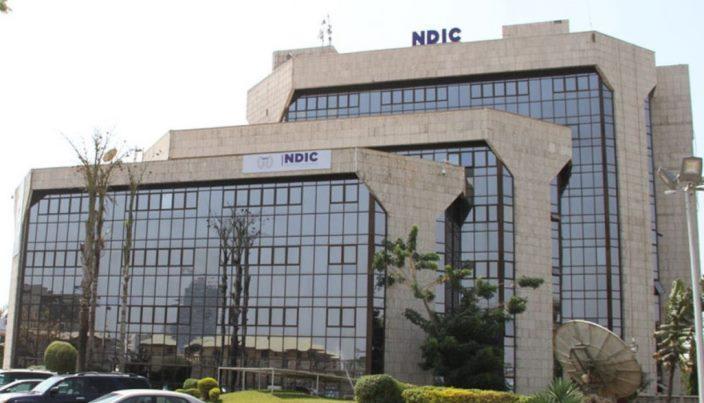 He explained that whenever the operating license of a bank is revoked, the NDIC is appointed as a liquidator to ensure orderly exit from the system and promptly paid insured depositors and later Uninsured creditors and shareholders.
According to eligible deposits in deposit-taking financial institutions in Nigeria are guaranteed by the NDIC such that in the event of bank failure, maximum guaranteed sum are paid to depositors For instance, as at June 2021, total insured deposits amounted to N4.37 trillion across 30 banks covering 97 percent of depositors.

In his presentation, Babatolu, O.O, director, bank examination department, NDIC, outlined the objectives of Deposit Insurance Scheme (DIS) to include to protect small depositors in the event of bank failure, to contribute to financial system and macroeconomic stability, and to provide formal mechanism for failure resolution.

Other objectives are to contribute to orderly payment system mechanism, to redistribute the cost of failure, to promote competition amongst deposit-taking financial institutions, and to facilitate transitioning from blanket coverage to limited coverage
He said NDIC is a risk minimizer with an explicit mandate. The Corporation was created by NDIC Act No. 22 of 1988 (now repealed and replaced with NDIC Act 16 of 2006) and commenced operation in 1989 with the core mandates of deposit guarantee, bank supervision, distress resolution and bank liquidation.

DIS, he explained is a financial guarantee to protect depositors in the event of bank failure and also to offer a measure of safety for the banking system.

It is a scheme that is designed to protect particularly the small savers who may not be privileged to have adequate information on the financial condition of their banks.
Babatolu outlined the benefits of DIS, which are protection of depositors against full or partial loss of their savings.
Rlit reduces bank “runs” and contributes to financial stability, can limit government fiscal exposure and creates a formal mechanism for addressing bank failure.

The NDIC director said banking system disruption is happening very fast, and that the DIS will have to rapidly adapt, withstand, and recover from the disruptions and to be able to continue to play its vital role as a safety-net component.

The appetite for technological innovations in the banking system appears to be pervasive but it is risky, thus, requiring the DIS and other safety-net players to remain vigilant for the emerging risks.

“The corporation has evolved overtime and has continued to pursue strategies that enhance its operational resilience through innovation, strong risk management, highly motivated and empowered workforce, dynamism and adaptability, fit-for-purpose business model, strong leadership and collaboration with critical stakeholders,” he said.