…says NBC should be an autonomous regulator 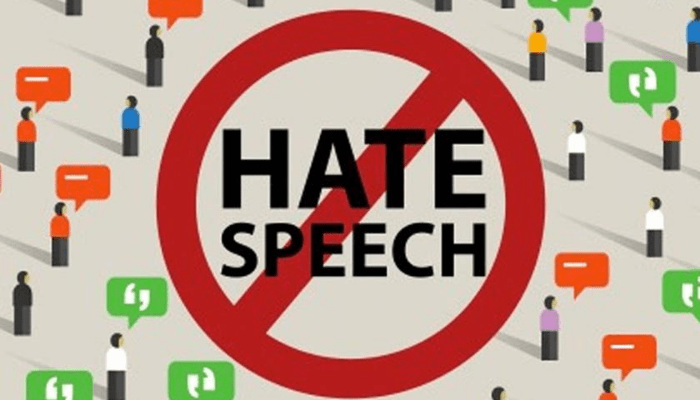 Even if the broadcasting infraction fine is increased to N10 million, it still wouldn’t be enough to deter Nigerians from breaching the law, according to Tonnie Iredia, professor of Management & Media Law, Igbinedion University.

Instead of the punitive approach encouraged by the national broadcasting code, Iredia recommended that the NBC board should be dissolved and non-partisan members should be brought on board to make the organisation as autonomous as its global peers.

“Raising the fine to N5 million, you are assuming it will deter people from the infraction. N5 million will not deter Nigerian politicians because they are desperate to run down their opponents or opposition,” Iredia said on Channels TV’s Sunrise Daily programme on Wednesday.

Explaining the reason why the government increased the fine from N500,000 to N5 million, Iredia said some politicians push some media companies to break the infraction, and then go on to support them when they are fined by the regulator, so the infraction continues.

A journalist who spoke with BusinessDay on the condition of anonymity said, “The professor is very correct, the NBC code is making media CEOs walk on eggshells, and transfer the fear to presenters and producers.”

On the way to go, Iredia said the best thing is to get the NBC to be strong, have non-partisan board members and ensure that the code is a professional guide that would be seen in such a way that once it is bridged it would mean a professional blunder has been committed.

“Let’s empower NBC the way it is in other parts of the world. Remove the idea of a minister who is a political appointee from taking over the day-to-day administration, nobody is going to believe in it because he is a politician, another minister will do what he is doing now,” said Iredia, who is also a former DG of National Orientation Agency.

The Information and Culture Minister, Lai Mohammed, had on Tuesday said any broadcasting station that broadcasts news considered to convey hate speech will pay N5 million and not the usual N500,000 fine.

The minister announced this in Lagos at the unveiling of the amended Sixth Edition of the Nigerian Broadcasting Commission Code.

He said an erring station would lose its operating licence after three warnings, while those that rebroadcast foreign news materials that are considered detrimental to national security and interest would be severely penalised.

The recently released controversial code by the NBC was described by Wole Soyinka as “economic sabotage”.

Jason Njoku, CEO of IrokoTV, branded it as “quasi-socialism” and a means of subsidising inefficiency in the industry.