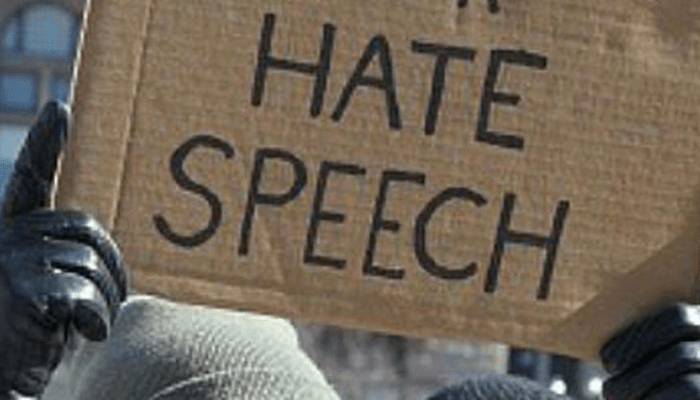 The Federal Government has raised the fine for hate speech from N500,000 to N5 million.

The Minister of Information, Lai Mohammed, said this drastic action as contained in the controversial Broadcast Code is to checkmate hate speech in Nigeria, especially from print and broadcast industry.

Mohammed said this on Tuesday at the unveiling of the Amended Broadcast Code in Lagos.

He said any broadcast or print information platform that is found guilty for hate speech dissemination three times would have its licence suspended.