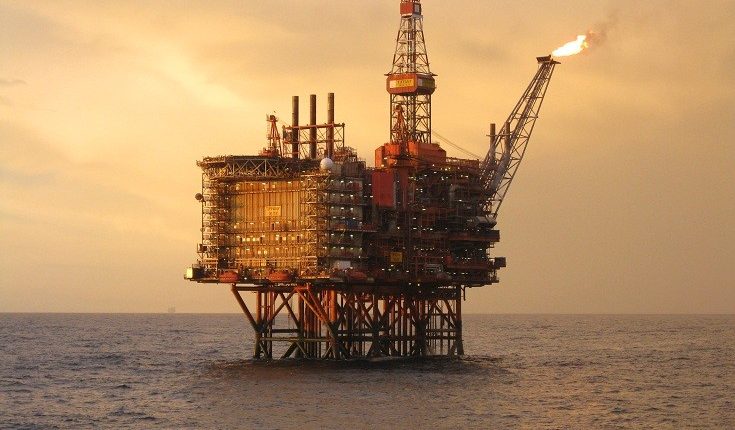 The Economic and Financial Crimes Commission (EFCC), on Tuesday hinted that another money laundering charges will soon be filed against six companies, some unnamed ex-governors and some high placed individuals over the OPL 245 – Malabu Oil deal.

Bala Sanga, prosecution counsel, dropped the hint at the Federal High Court, Abuja, after after former Attorney General (AGF) of the Federation and Minister of Justice, Mohammed Adoke (SAN) and an oil magnet, Aliyu Abubakar, were rearraigned on 14 count amended charge for allegedly laundering over N797million and $107million proceeds from the deal.

When the matter came up yesterday, the anti graft agency insisted that about $1.6bn Malabu Oil deal was distributed to some powerful individuals, including some former governors through the bank accounts of the six companies.

Meanwhile, Adoke and Abubakar on Tuesday pleaded not guilty to the 14 counts amended charge when read to them.

He consequently adjourned the trial to August 11, 12 and 13.

EFCC had on two previous occasions arraigned both defendants before the Federal High Court, Abuja on similar charges.

They were first arraigned before Justice Binta Nyako in February 2020 and then Justice Inyang Ekwo on June 17, 2020 on a seven count criminal charge.

Although Justice Ekwo had in June while admitting the defendants to bail fixed August 3, for commencement of trial however trial could not commenced on that day following the amendment of the former charge.

Prosecution counsel, Sanga had drawn the court’s attention to the amended charge dated July 22 and filed July 29 and sought for the arraignment of the defendants on the new charge.

However, the judge having noted that the amended charge was not before the court, adjourned proceedings to Tuesday.

At the resumed hearing, Sanga applied to withdraw the charge filed on July 29 and prayed the court to replace it with another filed on August 3, adding that the latest charge have been served on the defendants.

Adoke and Abubakar’s lawyers, Chief Kanu Agabi (SAN) and Chief Akin Olujimi (SAN) respectively did not opposed the prosecution’s request which was subsequently granted by the court.

Although Chief Olujimi had attempted to move an oral application challenging the jurisdiction of the judge to hear the matter being a vacation court, he however abandoned the move to allow for the defendants take their plea on the fresh charge.

In the amended charge Adoke was accused of collecting the sum of N300 million from Alhaji Abubakar as alleged proceeds of unlawful activities in 2013 while in the same year, he was said to have collected another sum of $2.2 million from one Rislanudeen Muhammed.

He was also accused of disguising a sum of N300 million being proceeds of unlawful activities he accepted from the second defendant.

The federal government also alleged that Adoke illegally paid the sum of N50 million in 13 tranches and another N80 million in 22 tranches into his personal account with Unity Bank in contravention of the nation’s financial regulations.

In another charge Adoke was said to have paid the sum of N367 million, also in contravention of the financial regulations.

Adoke was further accused of disguising the sources of the amounts deposited in his Unity Bank, an act contrary to the financial law.

The second defendant, Alhaji Abubakar, was said to have in September 2013 received cash payment of $2 million and another $4 million from one Abdulkareem Mustapha while in September and October same year he was alleged to have collected another sum $84.7 million.

In another charge, the second defendant was accused of receiving $3 million and concealing the source of same.

In another charge, the complainant was accused to have received $12 million being proceeds of alleged unlawful act.

Abubakar was also alleged to have made the sum of N300 million cash payment to Adoke in contravention of the Money Laundering Prohibition Act, 2011.