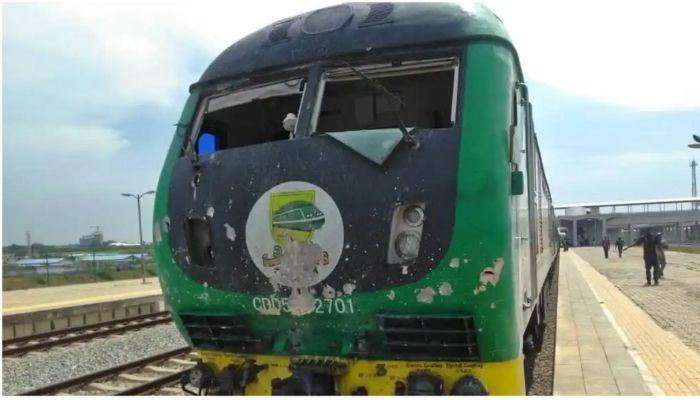 The last 23 captives from the March 28 terror attack on a Kaduna-bound Abuja train have been released.

The remaining 23 hostages were released on Wednesday, Businessday gathered.

The news of their released was made public by Usman Yusuf, the secretary of the chief of defense staff action committee.

Yusuf said that the committee secured the release of the 23 hostages around 4pm Wednesday. He added that they were currently in the custody of the government.