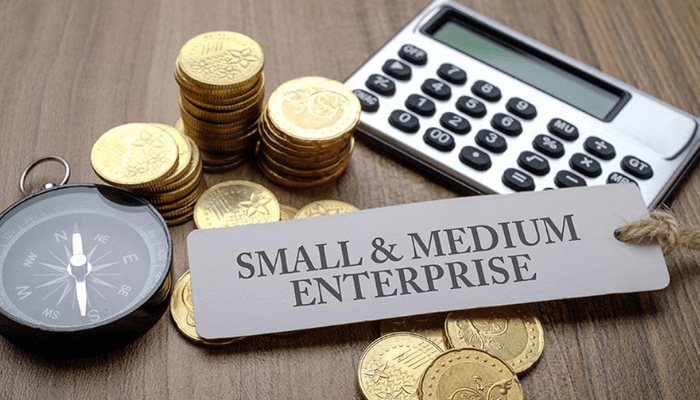 Micro, Small and Medium Scale Enterprises (MSMEs) with operations in Lagos, now have the opportunity to expand their scope and even veer into other areas of interest leveraging the MSMEs Franchise Initiative just launched by the state government.

Franchising involves the distribution of products or services of a franchisor, who establishes the brand’s trademark and business system, by a franchisee, who pays a royalty or fee for the right to do business under the franchisor’s name and system.

Although franchising is not new in Nigeria, it is, however, not common with MSMEs, as most of them lack the wherewithal and often do not have the capacity to negotiate the terms with an established local or foreign business willing to go into the franchise. However, with the launch of the initiative, the Lagos State government aims to make it easy and seamless for interested MSMEs in almost all the sectors of the economy, who apply through the new platform.

“The franchising industry is a quiet achiever. The market demand for this industry is growing by as much as 30 percent each year in the global markets and it is our understanding that the majority of our businesses are still not aware of this option and how they can access this space,” said Solape Hammond, the special adviser to Governor Babajide Sanwo-Olu on Sustainable Development Goals (SDGs) and Investments, whose office is driving the initiative.

Speaking at the launch of the MSMEs Franchise platform, Hammond said the state was poised to guide interested MSMEs through the process.

“The Lagos State government has woken up to smell the roses. As the cradle of commerce in Nigeria, the state is facilitating this business support structure that will utilise technologies to help MSMEs explore new markets, platforms, and growth trajectories”, said Hammond.

According to her, across Africa and beyond, MSMEs represent the nerve centre of the economy; driving job growth and immense economic activity annually, thus the state government is directing its efforts to support MSMEs by helping them access capital, technology, and marketing resources.

“For many businesses, franchising is an excellent route to growth, opening up new opportunities and markets. Particularly in a society like Nigeria where company reputations are highly valued, therefore, operating under a trusted brand name puts one ahead of the competition in many ways.

“MSMEs need to harness the vast availability of advanced technologies in the modern age to their advantage. Franchising is a growing area that is being increasingly incorporated in all developing economies to enhance their smart city agenda. We are ready to thread this path and we would not be left behind,’ she added.

Hammond said providing the required structure for entrepreneurs will spur the local market and the investment already made on the manufacturing industry.

“Franchising can be a strategic platform to link these infrastructures with the business opportunities that will support the growth of MSMEs. It is not a silver bullet and as much as we all hope, it does not happen overnight. Foundations need to be built. Resources need to be mobilised. And business models need to be proven. This is why we are setting up this platform as a major step in the delivery of tangible improvements to services, providing long-term certainty to the market and supporting our huge investment in the business ecosystem,” she said.

Also speaking at the event, Mariam Katagum, minister of state for industry, trade and investment, said with a population of about 200 million, Nigeria has the potential to become the gateway for franchise development in Africa.

Katagum, represented by Ademuyiwa Ajayi, a director in the federal ministry of industry, trade and investment, said there were a number of emerging and developed economies that have embraced franchising as an effective means for job creation. “For example, South Africa, whose economy is comparable to Nigeria’s, generates 12.5 percent of its GDP from franchising”, she said, adding that the current dynamics of the Nigerian MSME sector makes the country suitable to prove the concept of franchise business model.

She, however, identified some challenges hampering the growth of franchising as a sustainable business model for MSMEs in Nigeria to include the lack of existing franchise specific law and regulatory framework (Franchise Bill), access to funding, awareness, capacity building, and inefficient enabling environment, all of which she said the Federal Government is currently addressing.