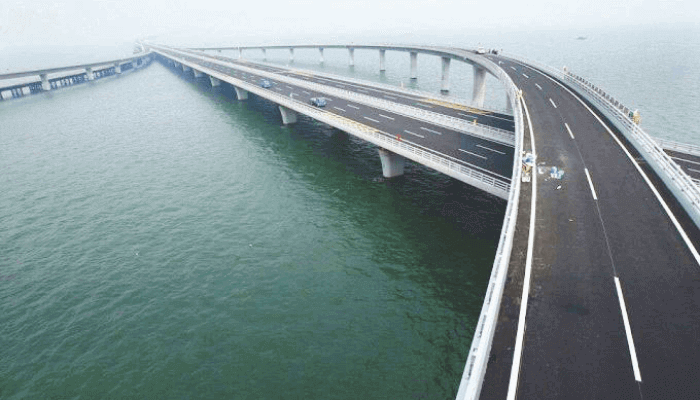 The Fourth Mainland Bridge is a proposed 38-kilometre bridge by the Lagos State Government, connecting Lagos Island by way of Lekki, Langbasa, and Baiyeku towns and across Lagos Lagoon to Itamaga in Ikorodu part

According to state officials, the bridge is expected to be the second-longest in Africa, with three toll plazas, nine interchanges, a 4.5km Lagoon Bridge and an eco-friendly environment.

The idea of the bridge, according to Ope George, special adviser to the governor on public-private partnerships (PPP), was to reduce severe congestion on the existing Third Mainland Bridge; while opening new areas for future development. George added that the project was expected to cost about $ 2.5 billion mark.

The preferred bidder for the construction will be announced before the end of this year.

Recall that in August 2020, the Lagos State Government shortlisted six companies for the design, development, construction, operation, and maintenance of the Fourth Mainland Bridge. This comes after the government issued a Request for Qualification (RFQ) in February of this year. The six companies were claimed to have met the technical and financial capacity requirements.