Yagazie Foundation team has visited two slums in Lagos, to distribute products donated by Kellogg’s Nigeria to help families sustain themselves during the coronavirus scourge. 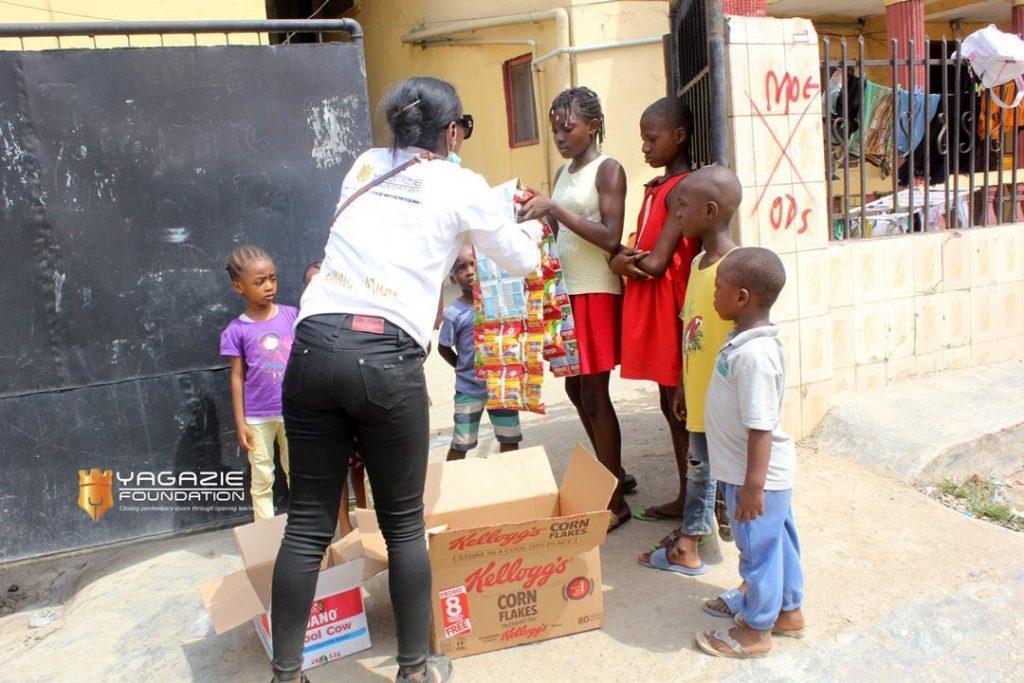 The outreach was headed by the founder Ezirim Kennedy and some other Directors of the team comprising of the Director Pharm. Onuoha Adaeze, the Health Coordinator Pharm. Ijeoma Innocent, a member of the Board of Trustees Okah Precious and three other members, Festus Anthony, Bartholomew Okorie and Okechukwu Nwanna.

The visitation was peaceful as additional precautions were put in place while the residents were cooperative and helpful in attaining a hitch-free outreach moving from house to house, where a myriad of people was reached, including children from 8 months to 12 years, teenagers, adults and geriatrics. 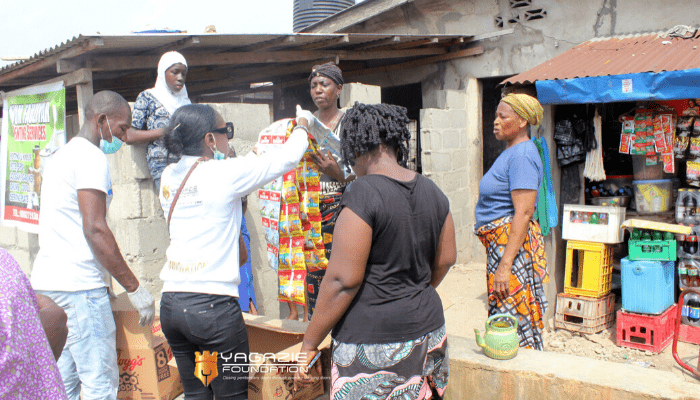 Residents were thankful for the palliatives noting that some families were already out of food and without any income to make purchases.

The Founder of Yagazie Foundation thanked Kelloggs for their huge support and recorded that the above event took place out of an act of charity and empathy to the residents of the above-stated communities in Surulere who didn’t have to sustain their respective family during this trying times.

The foundation requested for more support not only to the people in the slums but for Nigerians who does not have anything to sustain them during these difficult times.

For further enquiries on Yagazie Foundation please send an email to: donate@yagaziefoundation.org “

Between Tinubu and Buhari’s favoured successor