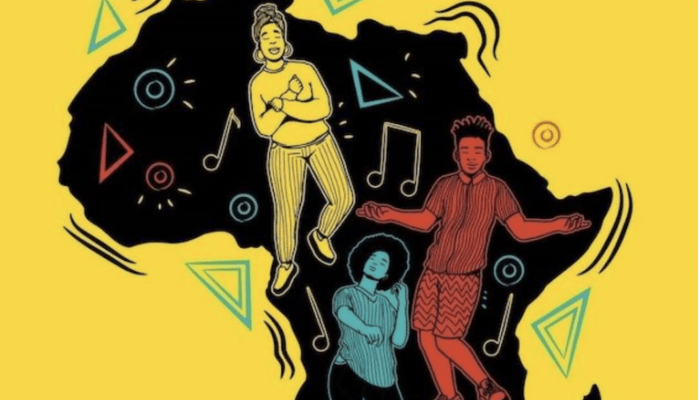 Nigerian Afrobeats artist Temilade Openiyi, better known as Tems, this past weekend became the first Nigerian artist in history to debut at No.1 on the Billboard Hot 100.

The fast rising singer gained the milestone after featuring on Future’s hit song ‘Wait for u’ from his ‘I Never Liked You’ album.

Sampling her vocals and featuring Canadian rapper Drake the song quickly became a fan favorite on the album which saw the track debut at number one on the Billboard Hot 100 marking Drake’s tenth number one song, Future’s second, and Tems’ first.

According to Luminate through Billboard, “Wait For U” has been played 40.2 million times, with 7.9 million radio airplay audience impressions and 6,400 downloads sold in the April 29-May 5 tracking week.

It may be safe to say that featuring an afrobeat artist as an international music star played a role in the top billboard peak, given the song’s commercial success.

BusinessDay explores the dots between international collaborations, their successes, and their potential outcomes.

The emergence of technology has changed the way music is received, stored and distributed. From the rise of the iPod, to music-playing mobile phones, and now a number of streaming media platforms all point toward the impact of technology to music and made for the sound to travel further than the artist who created them.

In addition to the financial benefits it brings for both the artist and their label companies, it also opens doors for wider recognition which has brought about collaborations and global music award nominations and wins.

Music Journalist Joey Akan in his Twitter post about the success of Tems said “The fact that her record was sampled to get here, continues to prove that our only problem in the past was access and distribution. We have world-beating music right here!”

According to Statista, revenue from music streaming in Africa is expected to reach $493 million by 2025, International artists will want to benefit financially from the Afrobeats zeitgeist, so they feature African artists to boost digital sales.

Africans in the diaspora played a big role

Afrobeats music can be heard in gas stations, shopping malls, on the streets, the radio and in the locker rooms of the biggest sport clubs around the world.

This penetration didn’t happen overnight as the growing number of immigrants in the US and UK made for the inclusion of the sound to vast numbers of places people would dare play these songs. Now it’s been reported that in some clubs in Atlanta the party doesn’t start until an Afrobeat song hits the speakers.

Being on the Billboard charts represent and stamp growth for any artists all over the world. The list reflects the popularity of songs and albums of an artist in the United States and beyond.

From Fall to Love Nwantiti to Peru Over the past few years, Afrobeats has infiltrated the U.S airwaves breaking records it set for itself through flight club artists like Wizkid, Davido and Burna Boy.

Flagged ‘Afrobeats to the world’, international artists have noticed the trend and are starting to feature Afrobeats top players or hop on a remix of an already existing trending song to gain more airplay on the radio, and Digital Service Provider(DSPs) such as Spotify, Deezer, Apple Music and others.

After the success of ‘Essence’ even as a feature Tems has gained global recognition and Drake seemed like he wanted to replicate the success of his 2016 hit One Dance where he featured Wizkid alongside Kyla.

The Canadian rapper tried tapping from the rising popularity of Tems and featured her on his most recent album , ‘Certified Lover Boy’ on a song titled ‘Fountains’.

In 2019, Wizkid was recruited for Beyoncé Brown Skin Girl from the Lion King: The Gift. The song also featured Blue Ivy Carter and SAINt JHN. The success of the song saw the track peak 76 on the Billboard Hot 100 charts.

Other collaborations that have made waves on the Billboard hot 100 charts include Peru remix featuring Ed Sheeran.