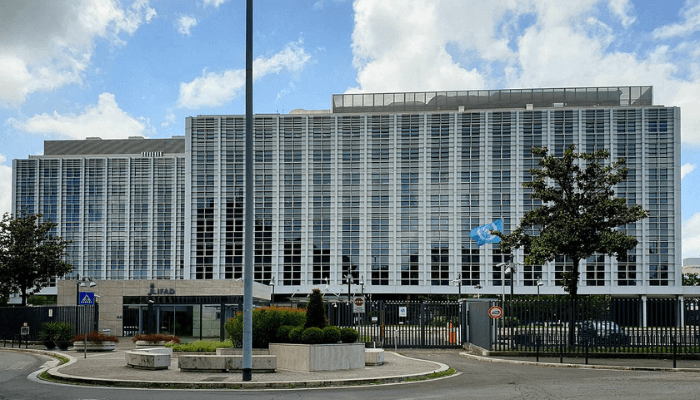 The International Fund for Agricultural Development (IFAD) has said it will spend about 10 million dollars in training 9000 women and youths as part of the IFAD/FGN Value Chain Development Programme (VCDP), towards enhancing rice and cassava production in the state.

Samuel Eremie, team lead of the IFAD/FGN Joint Implementation Support Mission to Nasarawa State, disclosed this when he led a team on a courtesy call at the Government House in Lafia

Eremie said the IFAD/FGN joint implementation support mission was in Nasarawa State to focus on how to improve implementation performance across the nine states in the country participating in the value chain development programme.

According to him, the value chain development programme focuses on small holders in the rural areas, with particular emphasis on women and youths, with a view to generating employment and alleviating poverty.

Abdullahi Sule, governor of Nasarawa state, reiterated the commitment of his administration to the value chain development programme, especially that Nasarawa State is an agricultural state.

Governor Sule expressed satisfaction with the impact the programme is already having on the lives of the people of the state, especially the women and youths participating in the project.

“When we came in, Nasarawa State was not even enlisted, not even participating. We said it’s impossible. We are an agricultural state. We can’t say we are not participating,” the Governor said. He pointed out that though Nasarawa is now number five in rice production in the country and number two in cassava, the target of his administration is for Nasarawa State to be among the top three rice producing states.