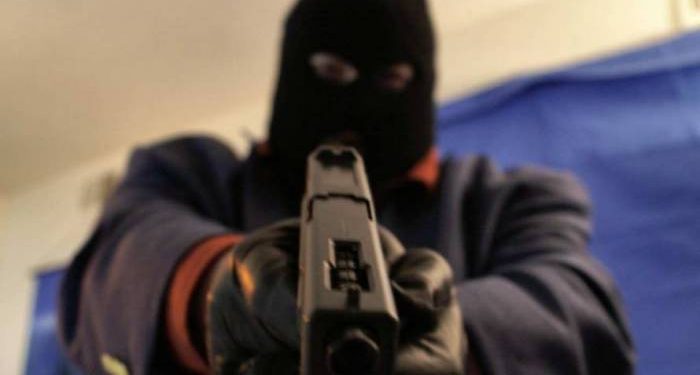 Qoseem Ali, vice chairman of the National Union of Road Transport Workers (NURTW), in Apomu, the Headquarters of Isokan Local Government Area of Osun state, popularly known as Kekere Kasuma, is yet to be found after he was shot and carried away by some gunmen.

It was learnt that the incident happened a few minutes past eight on Saturday night, while the transport union boss was on his way to his home in Apomu.

The unknown gunmen were said to have ambushed him, brought him out of his car and shot him.

It was further gathered that after they shot him, they took him away again, and did not take anything from his car.

“He a played major role during 2022 Osun State Governorship election. As a chairman of NURTW, he directed all his members to vote for APC and threatened that anybody who voted for the PDP would be dealt with,” Bello said.