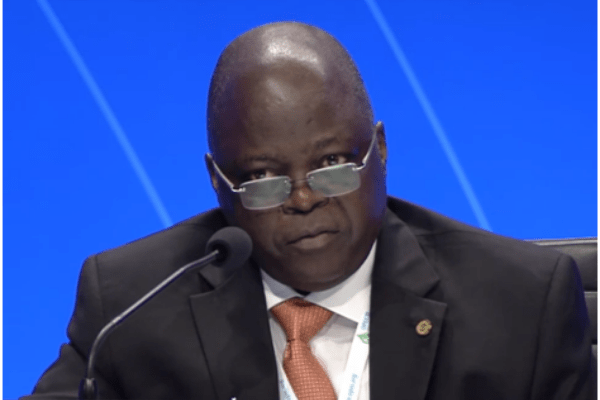 He tweeted, “The NNPC family regrets to announce the passing away of Dr. Joseph Thlama Dawha, GMD NNPC  2014- 2015 after a brief illness. We remember his astute leadership and immense contributions to the progress of the Corporation. It’s a great loss to us, the nation and the family.”

The former GMD joined the services of the NNPC in 1988 and by dint of hard work and dedication, rose to the rank of Executive Director Commercial Services of Eleme Petrochemical Company Limited (now Indorama) Port Harcourt in 2003, from where he was appointed the Managing Director of Integrated Data Services Limited, Benin in 2005.

Dawha as MD IDSL turned around the fortunes of IDSL which saw it exceeds its target between 2007 and 2010.