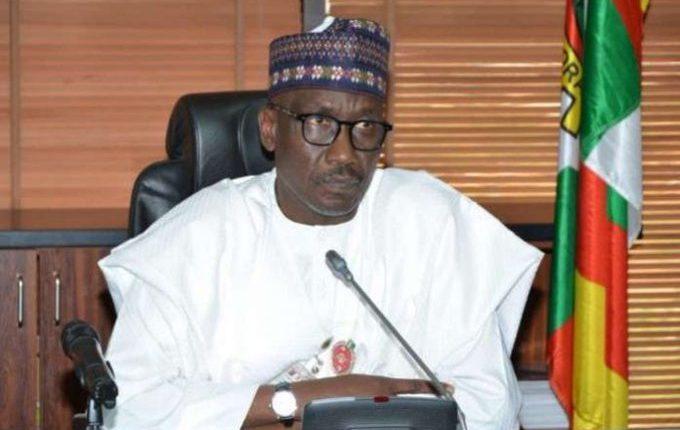 Mele Kyari, group managing director of the  Nigerian  National Petroleum Corporation  (NNPC)has said oil companies should feel free to leave any project that they think they cannot execute at  $10 per barrel by 2021 should leave the project.

He said it would be unreasonable for the companies to produce a barrel of crude oil at a cost higher than what the NNPC has planned to achieve.

He lamented that the indigenous oil companies are the worse culprit in this circumstance, stating however that the drive to achieve the target must not be done in such a way that it would negatively affect other aspects of production.

Mele Kyari who spoke at the “Seplat Energy Summit 2020,” a Webinar organised conference said: “Bringing down the unit cost is not at all cost. If you cannot produce it, leave it. The NNPC boss stated that Nigeria’s ambition to produce three million barrels of crude oil per day is realisable explaining that at the peak of the COVID19 pandemic in April, this year Nigeria production was above two million barrels per day.

In his opening remark, the minister of state for Petroleum Resource, Timipre  Sylva urged other companies to emulate Seplat as the company has creatively sustained its production at a very low unit cost.

He said global activities in upstream will continue to decline while recovery will be slow because of the COVID-19 pandemic.  This situation he said has led to market instability, supply and demand imbalance at the global, production unattainable because of refineries shut down, investment deferment, the slowdown of project execution, and job losses.

Also, Lord Mark Malloch-Brown who also spoke about economic sustainability in Africa, said that the prospect of global energy is quite bleak, explaining that Africa needs along-term energy solution as people will be migrating from rural areas to urban cities and they would need energy for a lot of their activities. He stated that Africa should explore her potentials in renewables such as solar, wind, and others for its energy purposes and economic development.