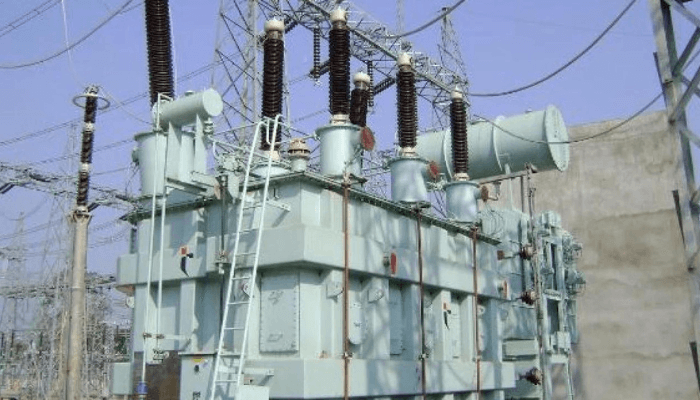 All is set for the commissioning of the first set of power equipment procured by the Federal Government in the determined effort to improve the supply of electricity to Nigerians.

The equipment, which include transformers and mobile substations, procured in partnership with Siemens Energy, were purpose-designed to meet Nigeria’s power supply needs in a phased programme that will see to the generation and distribution of 25,000 megawatts of electricity by 2025.

Speaking during a fireside chat at the Nigeria Energy Conference and Exhibitions, in Lagos, managing director/CEO of FGN Power Company (FGNPC), Kenny Anuwe, said the power equipment to be inaugurated had already arrived in the country, with the aim to sustain the tempo until power disruptions in the country becomes a thing of the past.

Although he was reluctant to provide exact dates, Anuwe, however, suggested the formal commissioning ceremonies will begin before the third week in October 2022, at a location in Lagos, while the second set of equipment will be unveiled in Abuja at a later date.

He said with the new equipment, power supply will rise to a minimum of 7,000 megawatts, and assured that the company is committed to execute its plans until all the targets set towards ending power disruptions in the country are brought to an end.

“The Federal Government is determined to make a difference in the lives and livelihood of Nigerians, and with the pace of work being put in the project so far, I think we would exceed 7,000 Mega Watts, but this is our first objective, and we are not taking our eyes off that ball. We want to hit that target and to exceed it and that is a confirmation that improvement in electricity supply is absolutely doable,” Anuwe said.