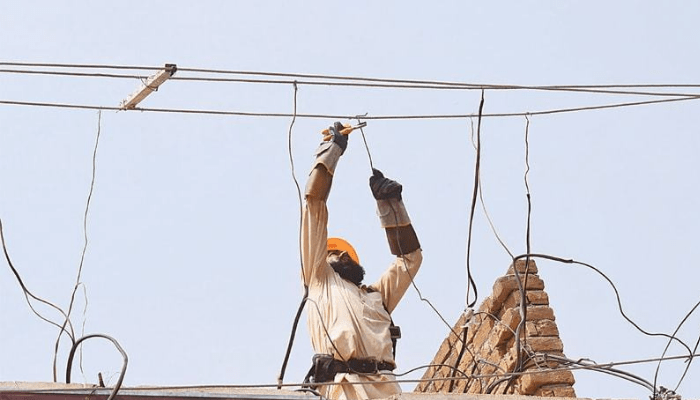 The government, in the charge, accused Osakwe of tampering with electricity meters which resulted in the loss of N11 million revenue.

According to AEDC officials, the scale of electricity theft by Osakwe at a number of other properties he manages is still under investigation.

In the charge signed by Mohammed Ali, assistant director in charge of prosecution in the ministry of justice, Osakwe was said to have interfered with electricity supply, an offence contrary to Section 1(10) of the Miscellaneous Offences Act.

The two count charge dated August 2 reads in part: “That you, Osakwe Cecil, sometime in September 2021 at No 1, Mekong Close, Maitama, Abuja, FCT, within the jurisdiction of this court, unlawfully interfered with supply of electricity by converting same which led to the loss of revenue and that in naira value about N11, 000,000.00 thereby committing an offence contrary to and punishable under Section 1(10) of the Miscellaneous Offences Act.

“That you, Osakwe Cecil, at No 1, Mekong Close, Maitama, Abuja, FCT, within the jurisdiction of this court, unlawfully interfered with electricity fittings, metres and appliances knowing that you are converting supplying of electricity illegally, you thereby committed an offence contrary and punishable under Section 1(10) of the Miscellaneous Offences Act.”

The arraignment of the defendant in the suit which is before Justice Binta Nyako has been fixed for January 24, 2023.

Osakwe, who is the managing director of Abeh Signature Limited, is also facing a criminal charge of N130 million fraud before a High Court of the Federal Capital Territory (FCT).

He allegedly failed to appear before Justice Idris Mohammed of the FCT High Court for his arraignment on the grounds that he was not served with the charge. At the last adjourned date, Justice Idris returned the case file to the chief judge of the court for reassignment.

The case was re-assigned to Justice Mohammed Madugu.