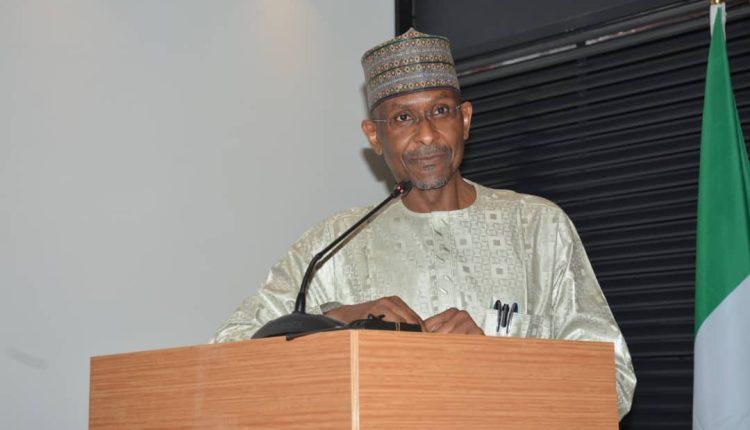 The Federal government has sensitised members of the public service on strict compliance with asset declaration processes, code of conduct and the consequences attached to infringements.

Declaring the workshop opened in Abuja, the Permanent Secretary of the Works and Housing Ministry, Bashir Nura Alkali, said that the purpose of the workshop was to enlighten the participants on the provisions of the Code of Conduct Bureau and Tribunal and it’s application as they relate to Asset Declaration.

Alkali, represented by the Director Highways Planning and Development in the Ministry, Uzor Chukwuwinke Ogbona, pointed out that it had become imperative to organise the workshop because of the increasing cases of allegation of infringement of the codes by public officers thereby resulting to frequent invitations for questioning by the Bureau.

“This has become necessary in view of the report of increasing cases of alleged breach of the provisions of the Act by our officers occasoning their invitations for questioning by the Bureau.

“Given the importance and seriousness attached to the issue, the Ministry is determined to ensure that this enlightenment programme is cascaded to all levels of officers from the Directorate cadre downwards,” he said.

In his remark, the Chairman of the Code of Conduct Bureau, Muhammed Isah who was represented by a member of the Bureau, Samuel Ogundare, informed the participants that in a bid for government to ensure that public officers maintained a high level of integrity while discharging their duties, a set of codes have been established to guide them.

The Chairman urged the participants to oblige the Bureau with suggestions from their experiences on how to minimize infringement of the codes.

He said, “It is also our wish that since most of you will be exiting from the service soon, you will share your experiences with us on how we can minimize the judgement in these codes.

Ofor Ijeanuli, a Deputy Director from the Code of Conduct Bureau, in her paper presentation titled : Code of Conduct Act & Code of Ethics in Government Business, mentioned that there are fourteen codes synonymous to rules guiding the public officers of which Asset Declaration is one of them.

She noted that civil servants were mandated to declare their assets every four years within the period of years they are still in service of the Federal Republic of Nigeria, pointing out that failure to do that was an infringement.

Explaining further, Ofor stated that public officers are expected to submit a written declaration of all their properties, assets and liabilities and those of their unmarried children under the age of eighteen years including their spouses that are not working.

Accordingly, she disclosed that, the Code of Conduct for Public Officers should serve as a mechanism for continuos self assessment by public officers to meet up with public expectations, scrutiny and evaluation, noting that any property acquired in abuse of or corruption in office will be forfeited to the state.