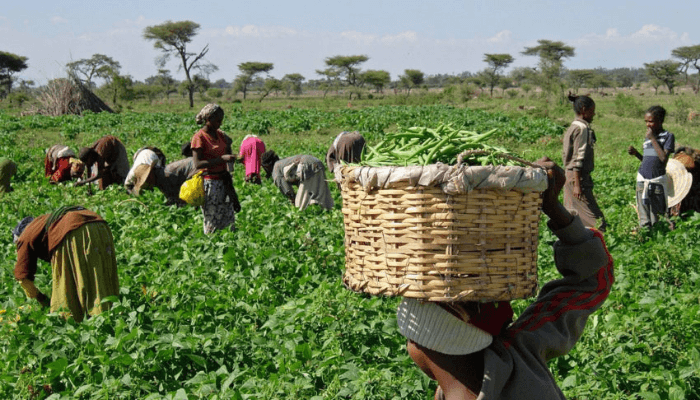 The smallholder farmer’s scheme is in furtherance of Edo government’s vision to make agriculture the mainstay of its economy.

Obaseki, who described smallholder farmers as “key to the growth of the oil palm industry”, said the state government was partnering with the ESOPP Investors Group to boost agricultural production in Edo.

The governor, while speaking to journalists in Benin City, said his administration was committed to harnessing the state’s rich oil palm heritage, diversifying the local economy, creating jobs and increasing productivity in a sustainable manner.

Obaseki said the N100 billion investment would create over 200,000 jobs as the investors plan to cultivate oil palm on over 100,000 hectares. He spoke further: “We would be providing over 200,000 jobs at a minimum. It will make the state more competitive in the oil palm production business.”

He reassured that his government would sustain reforms and policies to ensure an enabling environment to attract investors.

“We will involve the local communities and sensitise them to ensure that they participate in the programme. The programme has been designed and smallholder farmers have been included and will come from our communities.

“Our focus is to ensure that Nigeria becomes self-sufficient in no distant time in oil production.”