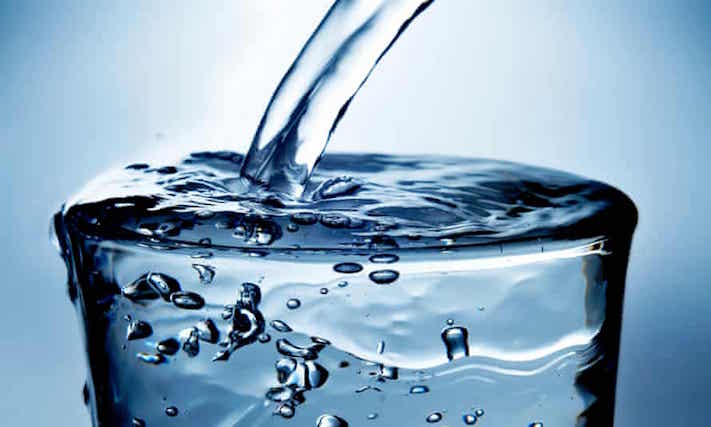 Delta State House of Assembly says it will work to ensure that the state ministry of water resources deliver value on its mandate to various communities across Delta.

This, according to the House, would be through improved budgetary provision and proper oversight.

Chairman, House committee on water resources, Peter Uviejitobor gave the assurance when he led other committee members to visit Evelyn Oboro, the new commissioner in charge of the ministry of water resources, in Asaba, the state capital.

Uviejitobor, who represents Udu Constituency in the House, said the visit was to familiarise the committee with the new commissioner and her team to seek effective collaboration.

The chairman acknowledged the successes so far recorded by Governor Ifeanyi Okowa’s administration in the provision of potable water to various parts of the state, noting, however, that much was still being expected across the state.

The lawmaker assured of adequate budgetary provisions that would further promote efficiency in the water sector development.

Read Also: Water – Who will help her access her right?

Uviejitobor also assured that his committee would not be found wanting in its oversight duties, saying that from time to time members will visit sites of projects being handled by the ministry to ascertain progress of work in line with budgetary provisions.

Oboro thanked the committee for its willingness to work with the ministry to actualise government policies in water development and make more progress in the sector in the state.

According to the commissioner, from her findings, the Okowa’s administration in the past six years has done a lot through the ministry of water resources but not many people were aware of achievements in the water sector.

Oboro, a former member of the National Assembly, agreed with the committee on the need for collaboration to achieve greater progress in the sector, saying that effective oversight was necessary for democratic governance.

She told the committee that some projects executed by the state government and handed over to communities were not being well taken care of, as the communities still expect the government to continue to maintain the projects for them.