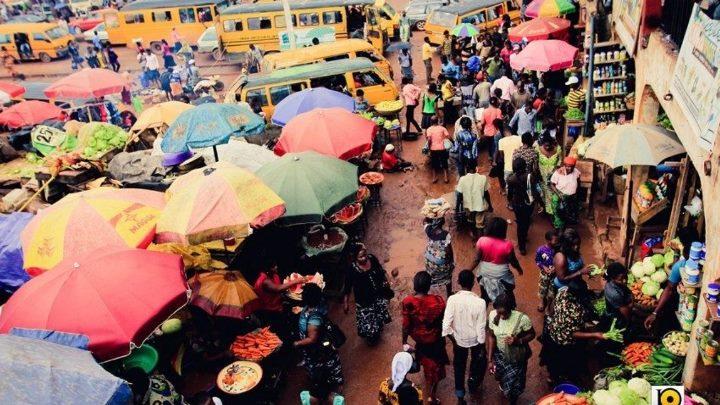 The government of Nigeria’s Delta State has ordered the resumption of normal trading activities in all markets across the 25 local government areas of the state.

The order followed massive outcry in the state over the government’s directive that had seen most markets bounce back to normal trading activities while some others were left to operate three times a week, precisely on Mondays, Wednesdays and Saturdays.

For instance, the popular Ogbogonogo market, located along Nnebisi Road in Asaba, the state capital territory, had been shut against the traders on Tuesdays, Thursdays and Sundays whereas some other markets within its environs were allowed to operate all the days of the week except Sundays.

Initially from April 1, when a total lockdown was announced, the state government shut all the markets in the state but provided centres where buying and selling, especially of foodstuffs, took place.

When the lockdown order was gradually relaxed, traders were allowed to operate in their various markets on the three approved days.

With time, certain markets began to operate regularly while the likes of Ogbogonogo were still operating thrice a week.

“We don’t understand why there should be restriction order on traders in Ogbogonogo market whereas traders in nearby markets operate daily. Even in major markets in Onitsha, Anambra State, traders ply their trades on daily basis as the markets are always open for normal trading activities,” said a trader who simply identified himself as Clement.

He said that the situation was capable of throwing them out of business completely because of their inability to renew their rents when they are due.

Besides rent matter, he said most traders also lose reasonable amount of money following the expiration of products in their stocks since they were not trading normally.

Clement is just like the thousands of traders in Ogbogonogo market whose families’ means of survival is dependent on their business in the popular market.

The traders cried out, other residents lent their support to their lamentations. Now, the state government has responded by lifting every ban on trading activities in all the markets.

The order which was contained in a statement signed by the Secretary to the Delta State Government (SSG), Chiedu Ebie, however, said that cinemas, bars in hotels and beer parlours remain closed while restaurants and eateries are to continue to serve their customers on take-away basis.

He stated that the state government would not hesitate to shut them down if they are observed to be in breach of the COVID-19 safety guidelines.

He urged Deltans and residents to continue to adhere strictly to all the COVID-19 Protocols and Guidelines which include wearing of facemask, maintaining physical and social distancing as well as regular washing of hands in order to curtail the spread of the virus.

He also announced that the state government has also adjusted curfew earlier imposed in the state due to COVIID-19 pandemic from the earlier period of 7pm to 6am to a new period of 10.pm to 5.30am.