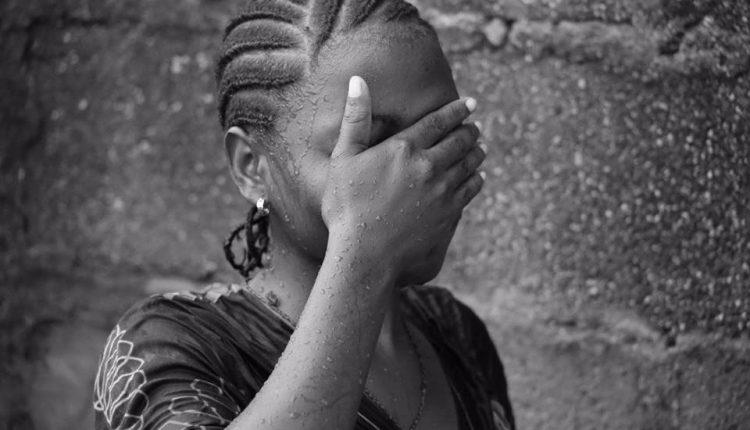 The Centre for Health Science Training and Research Development (CHESTRAD), a not-for-profit social enterprise has launched a product, aimed at empowering women, girls, and children.

Known as “Tariro”, a South African word for “hope”, the product aims to provide financial, health, and educational services to 500,000 women and girl children, living in urban slums, according to Lola Dare, CEO, CHESTRAD Global.

The product will also provide 2 million children within the ages of (0-60 months) with access to qualitative services in health nutrition and in early learning, Dare said.

Criteria for accessing these benefits

Dare who spoke for close to one hour in a virtual press conference, Tuesday, said the philanthropic organisation will extend cheap loans to women and girls living in urban slums, those with an already established business, finding its feet to survive.

According to her, the loans will attract an interest rate within 1-1.5 percent monthly. She however did not mention the maximum or minimum amount of loans a person is allowed to access.

The particular focus would be geared more towards empowering businesses that are eco-friendly in nature, including waste recycling.

Dare said the organisation is partnering with firms in the United Kingdom and in Nigeria, who would buy the recycled plastics. However, this doesn’t in any way mean it won’t support other lines of businesses, she said.

In order to effectively capture and serve these segments of the populace, benefactors would be provided with a Tariro smart card, having their names, phone numbers, and tracker to allow for monitoring of performance and progress.

Embedded in the Tariro smart card also, is the ability for women to anonymously report domestic, which Dare said has been on the rise.

Girl children above the ages of 15, and without a phone, will also have the opportunity of getting one, through the organisation’s partnership with the global game-changer women network. This will enable them to become financially included as they can carry out financial services via phone, Dare said.

To kick-start the Tariro project, CHESTRAD said it is targeting women in three main urban slums in Lagos, (Ikota (Eti-Osa), Iba (Ojo), and Olowogbowo (Lagos island), which collectively serves a population of over 3.5 million people, 55 percent of whom are estimated to be women and girls 10-65 years) and children (under 60months).

“We have ensured that the criteria to accessing these benefits are adaptive and responsive to the community,” Dare said.

“In every community, there would be an overall sponsor. We do not choose who gets the loan; the community does themselves in line with their priority,” she added.

As it begins the project in Lagos, Nigeria’s commercial city, Dare said plans are in the works to extend to other parts of the country, with the project already in the preparatory stage in the states of Sokoto, Jigawa, Niger, and Nasarawa.

“We are working on building partnerships with people and high network individuals in these states. We want to see how we can work with governments such that the resources translate to domestic financing,” she said.

Statistics have shown that Nigeria loses 145 women of childbearing age every day due to pregnancy-related complications and an estimated 20 percent (10 million) of the world’s out-of-school children are in Nigeria, 60 percent (six million) of who are girls. Also, women represent between 60-79 percent of Nigeria’s rural labour force.

CHESTRAD said the pains faced by women have further been worsened by the health and economic crisis associated with the pandemic, the crippled businesses particularly those in the small and medium segments, which most women engage in.

Women in Nigeria have lesser job opportunities, earn less and save less, thus “limiting their capacity to support themselves, children and families.” Bimbola Ogunkelu, Chairman, CHESTRAD, said, that was the underlying factor that necessitated the launching of the Tariro project.

To achieve this, the not for profit organisation is partnering with over 14 agencies both in the private and public sector, including the Lagos State Wealth Management agency and the Soft Alliances, to provide educational, health, and financial services.

The organisation is deploying cutting edge technology to offer these services to women.

According to Kola Lasaki of Soft Alliances said the company will deploy one of their solutions called Soft Speed to offer financial services. “This will take care of loans and grants to women. There is also the health recording management solution where the health services will be rendered. We also have nutrition and academic performance monitoring to ensure that early nutrition and learning is monitored.”