Alakija says her foundation has empowered over 3,500 widows

by Bailey Oluwabunmi and Micheal Ani On Dec 2, 2019 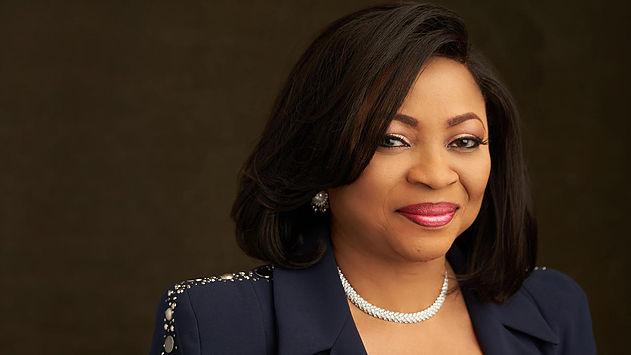 Nigeria’s richest woman, Falorunso Alakija, says her foundation, established to reach out to widows and orphans, has so far succeeded in touching the lives of over 3,500 of such women.

Alakija, who spoke on the sidelines of the fifth edition of a youth empowerment programme organised by her non-governmental organisation, the Rose of Sharon Foundation, said about 10,000 households had also been indirectly impacted positively by the vision of the foundation.

“Since we started 11 years ago, we have directly touched the lives of 3500 widows whom to a large extent were left stranded then due to situations of life, and this has also indirectly rubbed positively on over 10,000 households,” Alakija said.

Alakija, 68, launched the Rose of Sharon Foundation in 2008, with the vision of providing help and succour to widows and orphans in Nigeria as well as the rest of the world.

These widows who are members of the foundation are provided loans at zero percent interest to enable them start business and pay at a much later date.

The foundation has also succeeded in training several widows through school for those who wish to go further as well as their children.

According to Alakija, the mandate to start the foundation was a ‘call from God.’

“The foundation was birthed out by the call of God after he showed me James 1 vs 27, a verse of the Bible, which is to look after widows and orphans to help them out in the challenge they face,” she said.

According to Alakija, many of these women are traumatised and depressed after they are left with nothing from the hands of their in-laws hence, the need to provide a platform that they can leverage on to explore

“At first when we started, we had only three widows, the number increased to 900 and here we are having thousands of them across the country doing great with their children working,” she said

She is the managing director of Rose of Sharon Group and executive vice chairman, Famfa Oil, with investments across different sectors of the economy, including real estate, oil and gas, printing and fashion.

In 2015, she was ranked by Forbes as the richest woman in Nigeria, with a worth of over $1 billion, and second most influential woman in Africa after Okonji Ngozi-Iwela, a one-time finance minister under the Goodluck Jonathan’s administration.

In her words, the billionaire urged Nigerians to extend love and reach out to the poor always.

She noted that one need not be a billionaire to be able to reach out to the poor, “as little as your worn clothes can go a long way in saving the lives of people in the country,” she said.

Love is in the air…for these stocks

The red pill or the blue pill