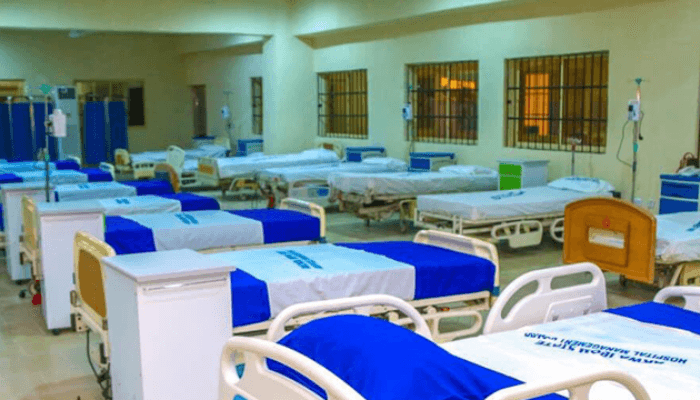 The Akwa Ibom State government has commenced the construction of a 200-general hospital in Ibiono Ibom Local Government Area to bring secondary healthcare services nearer to the people at the grassroots.

The ground-breaking took place at Oko Ita, the headquarters of the local government which was attended by top government officials, women, youths and business leaders.

At the event, the state governor, Udom Emmanuel assured the community that the project would be completed within the lifespan of his administration.

Represented by the commissioner for health, Augustine Umoh, the governor said the project would be executed in phases with the maternity and child health department scheduled to be completed during the first phase of the project.

Read also: Government at all levels must budget for health emergencies – Nsofor

“We are committed to completing this project within the life of this administration. Health is what we should not play with. We want good health for the people: that is why we have renovated and reconstructed many general hospitals across the state.

“This will be one of the best general hospitals around. All we ask is that the people continue to support the government. With your support, we assure you that we will continue to achieve much,” Umoh said.

Earlier, Patrick Essien, the permanent secretary in the health ministry, explained that the collaboration with the Federal Government was through the Sustainable Development Goals (SDGs) project.

He noted that the hospital would have units such as the administrative block, accident and emergency block, general out-patient department, general theatre, male wards, and female wards.

Others are mortuary, staff quarters and maternity and child health department which will be provided by the SDGs project.

In a goodwill message, the chairman of Ibiono Ibom council, Ekopimo Edet thanked the state government for the project.