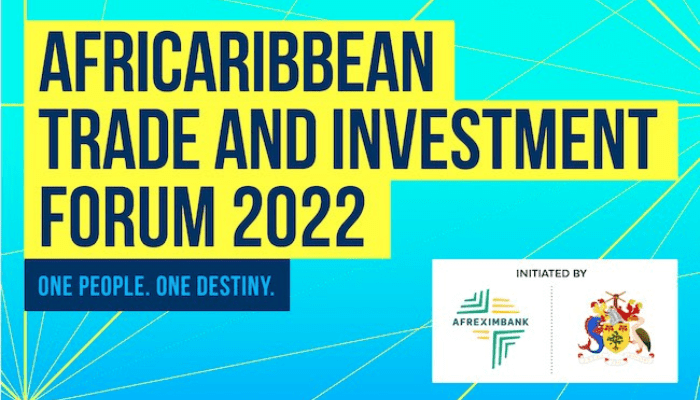 African participants in the first-ever AfriCaribbean Trade and Investment Forum (ACTIF2022) taking place in Bridgetown, Barbados, will benefit from a visa waiver by the government.

The Barbados government took the decision to waive visa requirements for passport holders from 24 African countries who would have needed visas to enter the country. Citizens of the remaining African countries do not require visas to travel to Barbados.

Under the terms of the decision, citizens of the 24 countries who register to participate in ACTIF2022, will be eligible for the visa waiver programme which allows covered visitors to enter Barbados without visas and to stay for up to 90 days.

ACTIF2022, which is being held under the theme “One People, One Destiny: Uniting and Reimagining Our Future”, is being hosted by the Government of Barbados and the African Export-Import Bank (Afreximbank).

Kay Sealy, acting Permanent Secretary of the Barbadian Ministry of Foreign Affairs and Foreign Trade, said: “The move to add these countries to Barbados’ visa waiver list is intended to enhance business and investment opportunities, and facilitate the ease of travel for tourists.”

She added that the visa waiver was also being extended to 19 non-African countries.

ACTIF2022 is being held in collaboration with the African Union Commission, the African Continental Free Trade Area Secretariat, the Africa Business Council, the CARICOM Secretariat, and the Caribbean Export Development Agency. It is co-managed by Invest Barbados and Export Barbados.