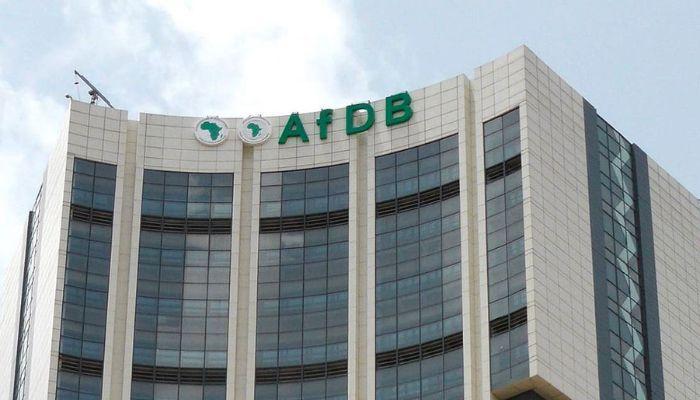 The African Development Bank (AfDB) has promised to continue its partnership with the government of Ivory Coast and help it achieve all-inclusive economic growth.

The continental development bank said this at the conclusion of its weeklong meeting with the government of Ivory Coast.

Joseph Ribeiro, the bank’s deputy managing director for West Africa, said that the bank “is ready to support Ivory Coast in the implementation of its National Development Plan and to provide the necessary resources in the priority sectors identified by the government.”

According to Ribeiro, the discussions also focused on support for human capital and capacity building.

“We are ready to examine all this in discussions specifically focused on the Country Strategy Document for the period 2023-2027,” he added.

The National Development Plan includes providing “all the needed tools to strengthen key infrastructures and governance for greater competitiveness and investment efficiency; and the development of agro-industrial value chains to promote inclusive and sustainable growth.”

He promised that the bank would drive infrastructure investment in agricultural value chains and human capacity development.

The discussions focused on the first version of the country’s diagnostic note, prepared by the Bank for Ivory Coast, and the complete report of the Bank’s 2018–2022 Country Strategy Paper (CSP) for Ivory Coast, which expires at the end of the year. The dialogue also included a performance review of the portfolio of projects financed by the Bank in Ivory Coast during 2022. Lessons were learned regarding cooperation between the Bank and Côte d’Ivoire, and a number of strategic and operational recommendations were formulated with a view to improving future projects.

“Ivory Coast is a strategic partner of the Bank and this dialogue with the government and other stakeholders has enabled a complete diagnosis of our actions in Côte d’Ivoire and the identification of strategic directions for the future Country Strategy Paper, which will cover the period 2023-2027 and will be linked to the priorities of the government’s National Development Plan for 2021–2025,” Ribeiro said.

The bank was encouraged by the achievement of the first pillar plan, which included progress in the transport and energy sectors.

On transportation, the Bank’s interventions have played a significant role in achieving a 3.4 percent increase in the extent of paved intercity roads and an 83 percent increase for urban highways, helping to lower domestic and international transport costs and improve trade with neighbouring countries.

“In the energy sector, the Bank’s interventions helped to raise access to electricity by 8.6 percent, although failure to achieve the target of 20 percent shows that further efforts are required,” the bank said.

The bank agreed that despite its achievements, certain challenges affected its 100 percent completion target, a situation which has been identified and worked on to reduce its impact on the 2023-2027 bank strategy for the country.

“Participants of the Bank-government discussions noted that challenges remain for strengthening governance in sectors concerned with the first pillar and that interventions are to be stepped up for improvement of the business climate and support to small and medium-sized enterprises.” the bank said.

The head of the office of the Minister of Planning and Development, Yéo Nahoua, who led the Ivorian delegation, said the Bank has successfully adjusted its interventions through the use of more appropriate tools and mechanisms, as shown by the Covid-19 Rapid Response Facility, which provided a cycle of general and sectoral support for the national budget and the Emergency Food Production Programme, which provides FCFA 96 billion ($159.33 million) of budget support to deal with the consequences of the crisis in Ukraine.

“I take this opportunity to thank the Bank authorities, on behalf of the Minister of Planning and Development, which acts as the Bank’s governor for Ivory Coast, for their contribution to the resilience of our economy and for further improvement in the quality of our cooperation,” he concluded.