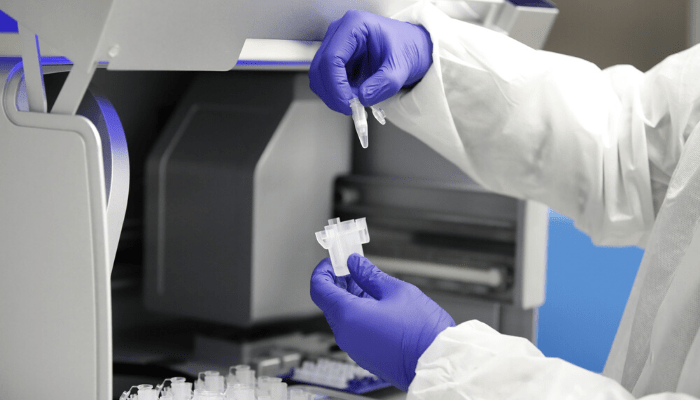 In the previous week, the broad performance of the equities market continued on a downward spiral, as investors fled positions in the wake of weaker oil prices and the COVID-19 pandemic.

As a result, the NSE All Share Index dipped -1.5percent weekon-week (w/w), with year-todate (YTD) loss worsening to -18.6percent. Also, investors lost value worth N174.8billion, as market capitalization closed lower at N11.4trillion. Notably, the size of the sell-offs were smaller than the preceding week, evident by the drop in average value and volumes traded by -54.2percent and -48.3percent to N3billion and 290.2million respectively.

Across the sectoral indices under our coverage, three out of five closed in the red territory. The best performer for the week was the Insurance (+3.3percent) sector, buoyed by strong gains in WAPIC (+23.8percent) and NEM (+ 18.9percent). The Banking (+2.1percent) sector followed suit, propelled by

Notably, following the announcement of policy measures by the CBN to mitigate the economic impact of the COVID-19 outbreak, which included a N50billion credit support and a N100.0bn intervention fund to healthcare sector players, we saw buying interests in domestic healthcare stocks. This included: FIDSON (+10.9percent), GLAXOSMITH (+ 2.7percent), MAY BAKER (+ 8.9percent), MORISON (+ 9.1percent), NEIMETH (+20percent) and UNIONDAC (+18.2percent).

Finally, investor sentiment was upbeat with a market breadth of 1.2x, as 32 stocks gained w/w, while 26 stocks lost value.

This week, we expect to see continued interest in Healthcare stocks, as fiscal and monetary actions in Nigeria are tilted towards improving the state of the existing healthcare system. Also, we expect buying interests in stocks with strong fundamentals, as the current relatively lower prices provide attractive entry points for investors.

Financial system liquidity stayed liquid for the most part of the prior week as naira inflows outweighed outflows. Notably, inflows were in the form of retail FX refunds to banks, OMO maturities ( N186.3billion), FAAC credit to states and local governments (N367.5billion) as well as bond coupon payment (N18.1billion). Meanwhile, outflows were in the form of bond sales ( N50billion) as well as wholesale and retail FX debits.

Despite the net- inflows of funds, the CBN stayed off the OMO market as foreign investors ( the only players allowed to participate) remained on the sidelines. Also, average interbank funding rates –Open Buy Back (OBB) and Over Night (OVN) rates –which traded at sub-5percent for the major part of the week spiked to 16.5percent at the end of the week amid retail FX funding debits on Friday.

At the secondary market segment, we observed some renewed buying interest as players with idle liquidity sought for outlets. Thus, average NTB and OMO yield decline by 31basis points (bps) and 99bps w/w, to close at 3.7percent and 15.6percent respectively.

This week, in the absence of any surprise debit by the CBN we expect the financial system to stay liquid as c. N293.9billion maturities are scheduled to hit the system in the form of OMO (N198.3billion) and NTB (N95.7billion). Also, given the buoyant liquidity position, we expect the CBN to rollover FG’S NTB maturing at relatively low rates.

At the primary bond market, heavy funds flowed into the Mar-2020 bond auction as local investors remained hungry for double-digit yields. While a total of N50billion was offered across the reopened 5-year note as well as new 15-year and 30-year bond, total competitive demand was significant at N189.3billion (total bid to cover: 3.8x vs 2.8x at the Feb-2020 auction).