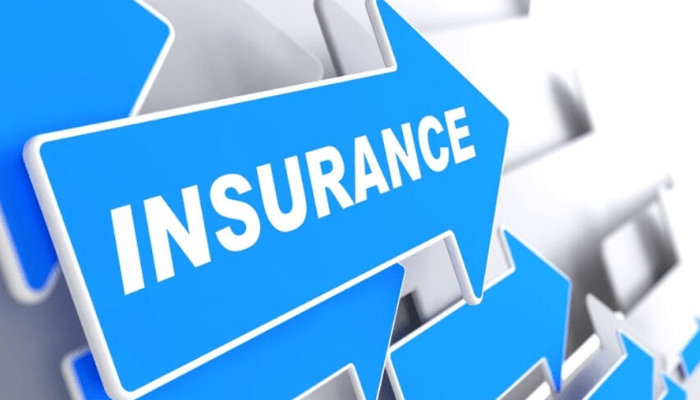 If Zenith General Insurance Company Limited was a quoted company, then its shares would be rallying following the announcement a few days ago that underlying earnings improved.

The insurer’s financial leverage and capital metrics remain stable; also, it is one of the first Insurance companies to have met the recapitalisation requirements of the National Insurance Commission (NAICOM) by recapitalising its share capital from N3 billion to N10 billion.

A significant improvement in working capital, efficient underwriting capacity, and higher investment returns makes it easy for the insurer to surmount headwinds as the industry is beset by a mirage of challenges.

Gross premium income followed the same growth trajectory as it increased by 18.39 percent to N15.52 billion in December 2019 as against N13.11 billion the previous year.

“We are re-affirming our mission statement that Zenith General Insurance Ltd exists to ensure peace of mind and also create value to people in a world of uncertainties,” said Kehinde Borisade, the Managing Director/CEO the company.

“This is evident in our strong financial performance showing improvement across the board through increased premium income, underwriting profits and investment income despite the economic headwinds witnessed in various sectors of the economy,” said Aborishade.

Zenith General Insurance has an efficient underwriting capacity, and there is no threat to as its combined ratio (CR) improved to 70.0 4 percent in December 2019 from 78.81 percent the previous year.

A CR ratio 100 percent indicates that the company is making an underwriting profit, while a ratio above 100 percent means that it is paying out more money in claims that it is receiving from premiums.

A double digit growth in premium income and contributions from investment returns resulted in an underwriting profit of N4.06 billion as of the period under review, which represents a 46.07 percent increase from 2019’s N2.77 billion.

Despite a low yield environment, Zenith General Insurance saw a 2.34 percent uptick in investment income to N3.63 billion in the period under review, from N3.55 billion the previous year.

Last year, the central bank lenders to stop participating in its Open Market Operations (OMO) auctions on behalf of local corporates and individuals, that sent rates on the Nigerian Treasury Bills (T-bills) crashing.

Zenith General insurance has translated top line impressive performance into bottom line growth as pre-profit margin increased to 41.28 percent as at December 2019 as against 33.37 percent.

The insurer meets its obligation to policyholders, which validates its strong balance sheet and liquid position.

Claims expense ratio fell to 27.74 percent in the period under review from 39.41 percent the previous year.

Zenith Insurance operates in a difficult and challenging environment. These hindrances includes: cultural beliefs and practices that do not support insurance; poor claim management experience of many policyholders; inadequate skills in some critical areas for instance actuaries; relatively poor showing of the sector in the capital market

Little wonder the industry’s contribution is less than one percent, as penetration is abysmally poor when compared to other Sub Saharan Africa countries.

To help bolster the weak capital base of many of the players relative to the risk they underwrite, the National Insurance Commission (NAICOM) has asked them to hike their capital bases or have their operating licenses revoked.

For Reinsurance business, the revised minimum paid-up share capital has also been reviewed upward from N10 billion to N20 billion.

The insurer’s shareholders’ fund increased by 4.1 percent to N27.35 billion as at December 2019 as against N26.36 billion the previous year.

Total assets were up 5.89 percent to N43.69 billion in the period under review as against N41.26 billion the previous year.

The growth in total asset was largely driven by a 12.07 percent and 4.62 percent uptick in cash/cash equivalents and investment securities held to maturities to N11.14 billion and N23.74 billion as at December 2019 from N9.94 billion and N22.9 billion the previous year.

The outbreak of the coronavirus pandemic has damped industry outlook as experts expect volume of transaction to reduce and record claims as a lockdown policy by government prevented customers from using their vehicles.