COVID-19 to tip Brewers over the edge 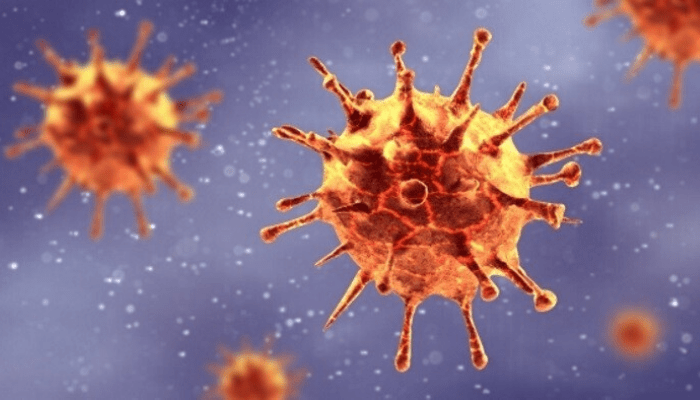 The lockdown measures imposed by the government in order to curb the spread of Covid-19 pandemic could tip beer makers over the edge as the measure grounded nightlife to halt, with restaurant stuttering.

Carlos Brito, CEO of world’s largest brewer, Anheuser-Busch InBev (AB Ibev), was on point when he told reporters that the company’s business is about going to restaurant, to nightlife, and going out with friends.

Before the pandemic snaked out from Wuhang city of China to ravage global economy, the brewery industry was the problem child of the fast moving consumer goods sector.

A few years ago, investors were optimistic that the sector was the next growth phase of the economy, thanks to burgeoning population and rising middle class that craved for consumption.

In 2015, AB Ibev made an inroad into Nigeria when it acquired SAB Miller (owner of Pabod Beverages, of IntafactBreweries, and International Breweries).

Two years after, a AB Ibev, merged three of its subsidiaries to stoked a beer war with competitors, and its share price appreciated as investors were confident that the company’s strategic plans would spur their investment.

However, a protracted economic downturn caused by lack of transformation policy by government squeezed consumer spending and cast a pall over the future of consumer goods firms.

Brewers started to feel the pang of a weak economy in 2017 as they could not raise the price of key product because consumer wallets had been squeezed.

Cumulative net income slumped 83.81 percent to N1.35 billion as at March 2020, the decline was stoked by a loss of N5.65 billion International Breweries posted.

Soaring debt of International Breweries that resulted in the huge loss was a drag in industry efficiency level the dominant players recorded a negative net profit margin of (1percent) in the period under review from a positive territory of 8.49 percent.

The parent companies of these local producers are struggling with lockdown across the globe.

Anheuser-Busch InBev had forecast a 10 percent decline in first-quarter profit on after the coronavirus outbreak hit beer sales during the Chinese New Year.

Diageo, parent company of Guinness and world’s largest producer of black beer, had estimated the COVID-19 outbreak will have a negative impact on organic net sales of between £225 million ($286 million) and £325 million ($414 million) in the company’s current fiscal year. The drinks company added that organic operating profit is expected to take a hit of between £140 million ($178 million) and £200 million (US$255 million).

Since COVID-19 outbreak will lead to job loss and salary cut in Nigeria, drinkers will downgrade to cheaper brand. And that compounds the woes of companies operating in a tough and unpredictable macroeconomic environment.

That forced the ministry of Finance to cut the budget benchmark to $25 a barrel from $57, which further compounds the woes of operators in the industrial goods sector that depend on government capital expenditure spending to jerk up revenue.

To shield the external reserves from continued bleeding, the central bank was forced to weaken the currency to $360 from $306.

The first quarter GDP report released by the National Bureau of Statistics (NBS) shows Nigeria’s economy grew 1.87 percent but that represents deterioration from the previous quarter as oil prices and international trade fell due to the coronavirus pandemic.

African Equity Market: On the path of recovery