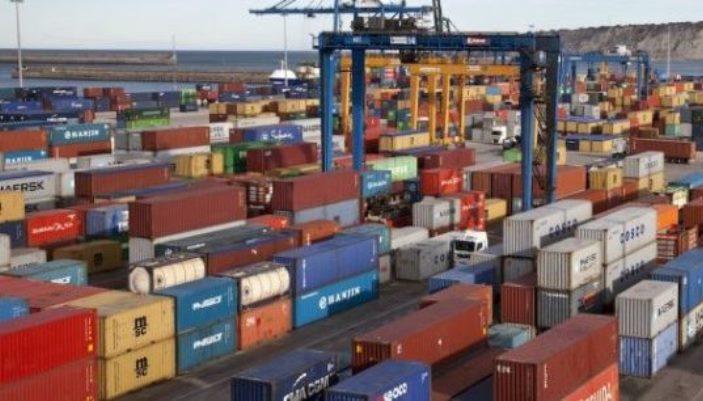 The Onitsha Chamber of Commerce, Industry, Mines and Agriculture (ONICCIMA), has commended the Federal Government’s decision to set modalities in motion for the movement of cargo by barges from Apapa Port in Lagos to Onitsha River Port.

The chamber described the move as timely and a welcome development especially as the nation continues to lose revenue due to the congestion at the Lagos ports and the Apapa traffic gridlock all of which impact negatively on the nation’s GDP.

Chris Ukachukwu, president of ONICCIMA, said that Onitsha Chamber of Commerce had at several events where key stakeholders were hosted, opened discussions around the operational capability of the Onitsha Port.

He said that position papers were drawn up to that effect and transmitted to the relevant authorities.

“The Onitsha Chamber finds it incomprehensible that all seaport projects remain concentrated in Lagos while the ports in Onitsha, Calabar, Port-Harcourt, Sapele, Warri, Escravos, Forcados and Onne are yet to run at optimum capacity or even explored as in the case of Onitsha River Port,” said Ukachukwu in a statement sent to the media on Sunday.

According to him, monopoly of the port remains counterproductive to the survival of the nation especially with the recent dwindling fortunes brought about by the outbreak of Covid-19 pandemic.

He however urged the government to ensure that this laudable initiative does not die off at committee levels, adding that there is the need to fast-track implementation of this decision by the Federal Government.

“From the landmark arrival of the Maersk Line Stardlehorn vessel at Onne Port, it has become obvious that the Federal Government is truly desirous of decongesting the Lagos ports. Next step is to ensure that all hindrances to the transporting of barges, like the need for continuous dredging of the River Niger, managing the pricing regime and other operational requirements of the port is adequately addressed in order to open up unprecedented patronage of the eastern ports,” Ukachukwu stated.

He further implored the Federal Government through the management of the Nigerian Ports Authority (NPA) and National Inland Waterways Authority (NIWA) to fast track the work of the committee towards ensuring that the first barge of goods berth at the Onitsha Port sooner than expected.

Ukachukwu noted that the Onitsha Chamber of Commerce remains confident that the eastern ports are well equipped to receive all manner of vessels.

“Functioning at full capacity, the ports are capable of repositioning the region to improve the GDP of the country as well as offer numerous economic benefits from employment generation to shipping and port activities,” he added.