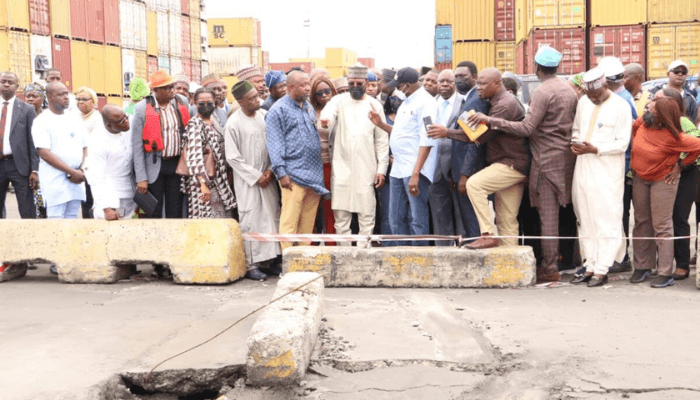 The Nigerian Ports Authority (NPA), has assured that the renewed concession agreements for the five terminals that expired in 2021 are almost ready.

Mohammed Bello-Koko, the managing director of NPA, who gave the assurance recently, told journalists in Lagos that under the new agreement, terminal operators will be more responsible for the maintenance of quays, fenders, and other matters like port illumination.

He said the Authority is concluding discussions on the terms of the agreement, which the report will be sent to the Bureau of Public Enterprise (BPE), Infrastructure Concession Regulatory Commission (ICRC), Federal Ministry of Transportation (FMOT), and the Federal Ministry of Justice (FMOJ) once that is sorted.

“The agreement was signed in 2006 and while some have expired, some are still running. But, the expired ones are being renewed and what we are looking at is what will be in the best interest of the country. What was agreed in 2006 is no more tenable, the demands of the country and of the NPA are different from what they were in 2006,” he said.

He said the Federal Government has resolved to hold terminal operators more accountable under the new agreement, on maintenance as well as deployment of modern equipment.

“Two of the expired leases have agreed to invest in developing the Tin-Can Port. The need to discuss with the other terminal operators whose leases have not expired became important since development will entail the whole berth. It is these details that are being worked on, and I believe within the month, they will be finalised,” Bello-Koko said.