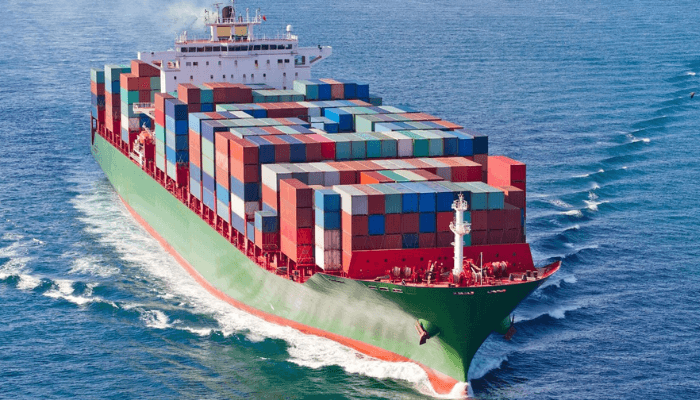 According to them, the production of shipping services would enable the maritime sector to add value to the economy and would regulate the cost cargo owners pay as freight rate.

Speaking to journalists on the sideline of the maiden OMIS award held in Lagos at the weekend in celebration of 2022 world maritime day themed ‘New Technologies for Greener Shipping,’ Emmanuel Iheanacho, chairman of Integrated Oil and Gas Ltd, said that to optimise the potential of the maritime sector involves optimising consumption and production sides of the industry.

According to him, the country is using services in the maritime sector on the consumption side but there is a need to be able to add value to the economy by being able to produce.

“Maritime services involve shipping. On the consumption side, we are there but on the production side, there is still a lot to be done. There is no reason we should use services the way we do without producing them,” he said.

Iheanacho, who was one of the awardees, said Nigeria needs to have a fleet of vessels that produce shipping services because the availability of Nigerian-owned ships in the international trade would act as a mechanism for tamping down freight rate.

He said that a lack of Nigerian ships would open Nigerian businesses to exploitation by foreigners. He urged the government to look at measures to ensure that the country begins to produce shipping services.

On her part, Ify Akerele, one of the judges, said the nation’s maritime industry is not where it should be as indigenous operators are yet to compete favourably in the Coastal and Inland Shipping (Cabotage) trade.

While pointing out that awareness has grown in the nation’s maritime industry, Akerele said Nigeria’s maritime industry is no longer dependent on the oil and gas business as other subsectors including inland water transport, barge operations, and fishing are growing better than before.

“Every aspect of the maritime business is growing at a slow pace but the tide is expected to improve significantly in the coming year. Indigenous shipping requires a lot of money and the government does not understand that it has to support the shipping business,” she said.

On the OMIS award, she said the criteria for the selection of the awardees have helped to separate the shaft from wheat.

Vicky Haastrup, executive chairman of ENL Consortium, who emerged as the Outstanding Woman of the Year, said that being recognised gives operators the encouragement to do more for the growth of the port industry.

Femi Da-Silva, the chief coordinator of the OMIS award, said the organisers would launch a campaign aimed at raising awareness of the vast importance of the maritime industry and showcasing what the awardees have contributed to the growth of the sector.

Some of the awardees include Greg Ogbeifun, chairman of Starz Investment; Obiora Madu, director general of Multimix Academy; Olisa Agbakoba, principal partner of Olisa Agbakoba Legal and among others.