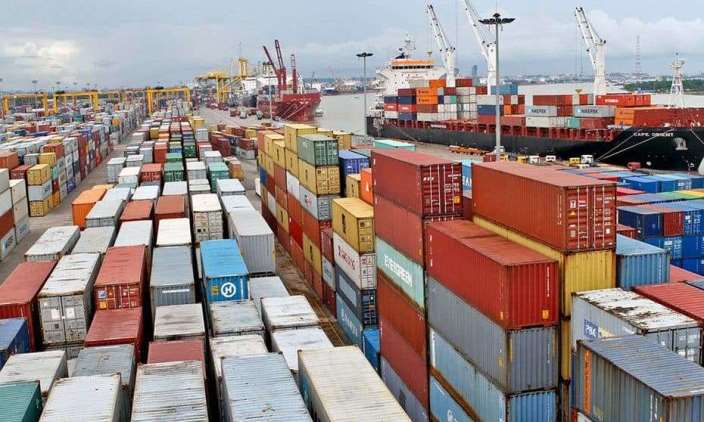 Exporters as well as the Federal Government is currently losing hundreds of millions of naira annually to alleged syndicates specialised in stealing export goods at the nation’s seaports, Police Investigation Report, has confirmed.

The loss, which is estimated at N500 million annually, is also seen to have been undermining the government’s efforts of economic diversification away from oil export.

Just recently, one by 40-foot Grimaldi container of cocoa with the number ACLN 9715766, meant for export to the United States of America was stolen. Police investigation shows that the incident, which happened in December 2020, caused the exporter a loss of about N55 million.

The 40-foot container of cocoa (comprising 410 bags) was loaded around Cocoanut area of Lagos on December 17, 2020 but the exporter’s agent was unable to locate the consignment almost a month after.

The incident was reported to the Roll-on – Roll-off, RoRo Port Police Command, which traced the owner of the truck to Ibadan. On arrest, the truck owner told the police that he sold the truck around March last year.

The police went after the buyer of the truck who confirmed that he actually bought the truck which he dismantled. He, however, told the police investigative team that someone came to collect the plate number of the said truck for “an operation.”

When arrested, the man who took the plate number confirmed that they were responsible for stealing the container which was taken to Shagamu, Ogun State, where they sold the consignment before dismantling the truck with which the goods were transported from the warehouse.

According to the police report, five suspects named Lawal Abiola, Afeez Rasaq, Akeem Gbolahan, Idowu Jelili and Safiriyu Oyebanji were arrested and they made confessional statements admitting to have sold off the produce and scraped the container.

A source close to the exporter’s agent, Ama Ventures Ltd, also confirmed the incident but said the police are working on the case, noting that a lot of those connected to the incident have been arrested.

Meanwhile, Mike Njoku, Divisional Police Officer (DPO) of RoRo Police Station, said the case has been transferred out of the station.

Before the Cocoa incident, there was this incident involving one Global Enterprise, a company which was said to have brought its export consignment to the port, but between the time the goods arrived at the port and when it was loaded on board the vessel, a sizeable quantity was stolen.

Also, a consignment of four by 20-foot containers of Sesame Seed that was to be shipped to Dubai sometime in 2020 from a warehouse around Coconut area of Lagos, were seriously tampered with such that the exporter was said to have lost about N12.04 million of the N42.6 million worth of consignments, as 430 out of the 1,520 bags of the Sesame Seed worth N28,000 per bag, got missing.

Reacting to this, Hassan Bello, executive secretary of the Nigerian Shippers Council (NSC), told newsmen that the Council is working on a Bill of Carriage in conjunction with the Federal Ministry of Transportation, to regulate haulage business in the country.

“Exporters must be very careful in the sense that they should know who they entrust their cargo. They should have a contract with them. I know because access to the port has become a problem, which we hope to see the end around March this year,” he warned.