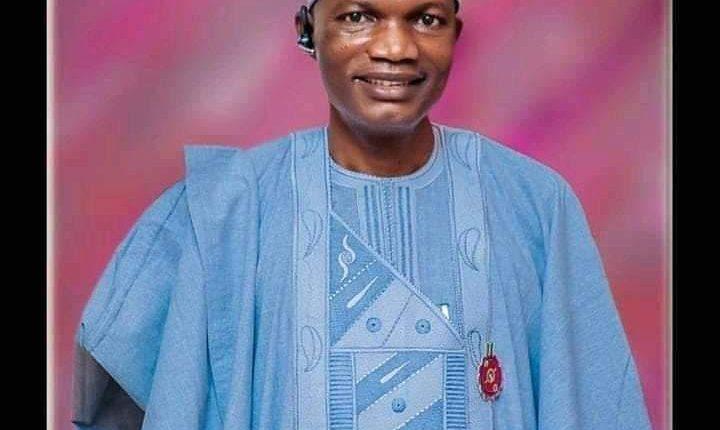 Mikhail Adejare Adebisi, the Deputy Chief of Staff (DCoS) to Governor Adegboyega Oyetola of the State of Osun  on General Administration, is dead.

He died Friday night after a brief illness. His death has nothing to do with the Covid-19 pandemic.

These were disclosed by the Chief Press Secretary to the governor,  Ismail Omipidan,  on Saturday morning.

Governor Oyetola, who has since personally condoled with the family, described the late Adebisi’s death as a personal loss to him and the government he heads.

He described the deceased as a dependable aide who carried out any assignment given to him with dispatch and with little or no supervision.

Oyetola saluted the late Adebisi’s forthrightness, deep sense of patriotism, loyalty and commitment to his government and the ruling All Progressive Congress, APC.

The Governor said: “I received with great shock the passing of my Deputy Chief of Staff  in charge of General Administration, Jare Adebisi.

“His death is not only a loss to me personally and the people of Ilobu alone, but also to the State at large.

“But as Muslims, we should take it in good faith and give gratitude to Allah that the late administrator ran a good race while he was alive.”

Oyetola, while condoling the family of the late Adebisi, further said “my deep condolences go to the entire family, the APC, the political class, the government as well as the entire State. He will be sorely missed. I pray Allah grant him aljanat firadaus and all of us the courage and fortitude to bear this irreplaceable loss”.

The late Adebisi, who had served both as Assistant Chief of Staff and Special Adviser in the Governor’s Office, in the previous administration, held an LL.M degree and he was pursuing his doctorate programme in Law before his death.