Moore DH gives a dose of his upcoming project with new single, Too Soft 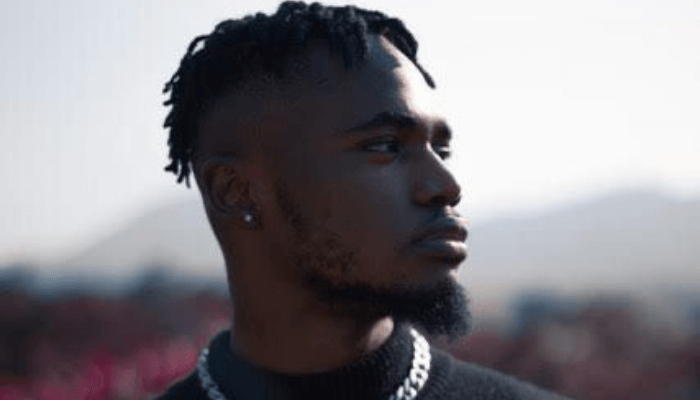 Moore Dagogo Hart, also known as Moore DH has announced his sophomore project titled St. Thomas via his Instagram page and has set the ball rolling by releasing a single off the EP, titled Too Soft.

The 22-year-old Afropop producer, singer/songwriter from Bonny Island, Rivers State, began to dabble into music at the age of 11 when he started producing and recording his own music.

While in secondary school, he became part of a boy band called “BRB” that was active till 2015. Although it is clear that Moore loved music from a young age, he began to take it seriously in 2017 when he dropped the song “Hello”.

He has since then released his first EP, Moore or Less, a 6 track EP. Following up the general acceptance, he released “4 am in Eko” early this year which took social media by storm.

Moore is said to be the New Religion as his sound is unique and pierces through the soul.
Attachments area