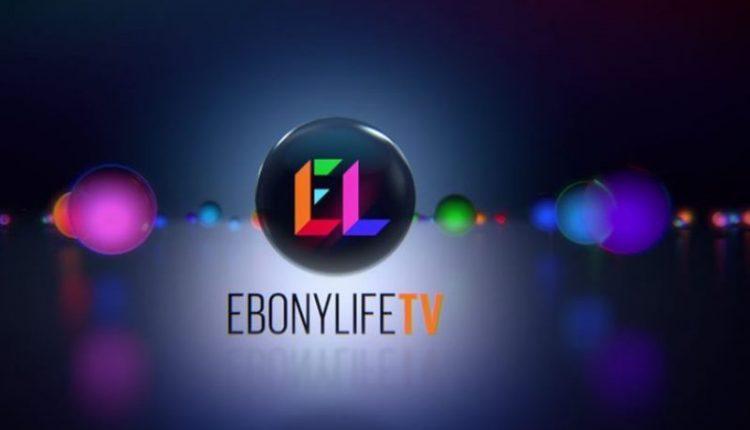 Weeks after it announced that it was ending its service on DSTV, EbonyLife TV has finally pulled the plug on the pay-TV platform to begin life as a video streaming service.

A search by BusinessDay of the channels where EbonyLife used to air on Friday showed that it was no longer there. The company’s website was under construction at press time.

Mo Abudu, the founder of the platform had made the exit announcement on her social media handle. The new streaming platform known as EbonyLife On will henceforth host all shows and movies produced by the entertainment company.

“Remember when we used to wait a whole week to watch our favorite shows? Well, those days are gone forever. Now we can binge on the whole series if we want to. Therefore, we have decided that EbonyLife TV will no longer be available on DSTV from 31st July 2020,” Mo Abudu wrote in an Instagram post.

The Nollywood entertainment outfit had in June sealed a deal with Netflix, a video-on-demand platform. The deal requires EbonyLife to adapt two literary works by authors Lola Shoneyin (The Secret Lives of Baba Segi’s Wives) and Wole Soyinka (Death and the King’s Horseman) into a series and film respectively. Netflix also announced that Abudu’s company will produce two yet unnamed original shows, licensed films and another series.

In 2018, EbonyLife also struck a three-series deal with Sony Pictures Television, with the first project set to tell the story of the female warriors of the ancient West African kingdom of Dahomey.