In Davos, Okonjo Iweala says Africa must invest in its youth to harvest the dividend 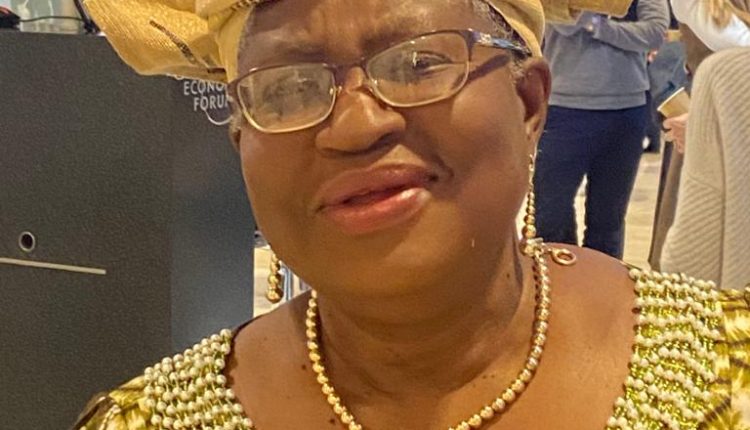 Former Finance minister Ngozi Okonjo Iweala says Africa can reap a tremendous dividend from its youth bulge if governments in the continent will make the right investment in their youths to make them more productive.

The former minister said the debt to GDP ratio in Africa is moving a little bit too high and heading to the territory that is uncomfortable.

She spoke with BusinessDay on the sidelines of the World economic Forum in Davos amidst frequent greetings from her many admirers including Ivanka Trump the stall daughter of the US president who walked to her and gave a warm hug and a kiss on the cheek.

According to the well respected former World Bank Managing Director, “our youths are technologically savvy, 40% of them are on the internet compared to 13% of the rest of population. So they are really out there. If we invest in them they can create jobs for themselves and for others. But on the other hand if we do not do that then we are going to experience tremendous stress and dislocation and so I think it cuts on both sides.

“I believe that on the positive side, we should focus on them ask ourselves now what do these youths need in order for Africa to realise the potential and have them drive the economic growth of the continent.”

She said this progress can come about only if some big countries make progress themselves.

“There are three economies that are consequential whose total contribution amount to about 50% of sub Saharan Africa GDP and they are Angola, South Africa and Nigeria. Unless these countries do well, the rest of the region will not do as well as they should.

“But there are eight countries now that are setting the example that they can grow at 6% and better. Countries like Cote d’Ivoire, Ethiopia, Rwanda, Uganda, Tanzania and Ghana are all doing this and the rest can catch up too because we got the base.

“But those three countries in particular have to do well otherwise the statistics for the continent, job creation numbers will be unimpressive.”

She said she was impressed with the way many African leaders spoke at the UK-Africa summit and it seemed that the leaders are beginning to understand the urgency of the work that must be done because people are now constantly citing peers that are making great progress on the continent.

She said African governments have to make sure that their revenues are enough to service their debt but she explained that in the context of low interest rates, “if you borrow and use it for productive assets like infrastructure, that could work but you need to watch the debt pile so you don’t get to the level where you have a crisis because interest rates could also move in the opposite direction at any time and if you do not have enough hedges then you are in trouble.”